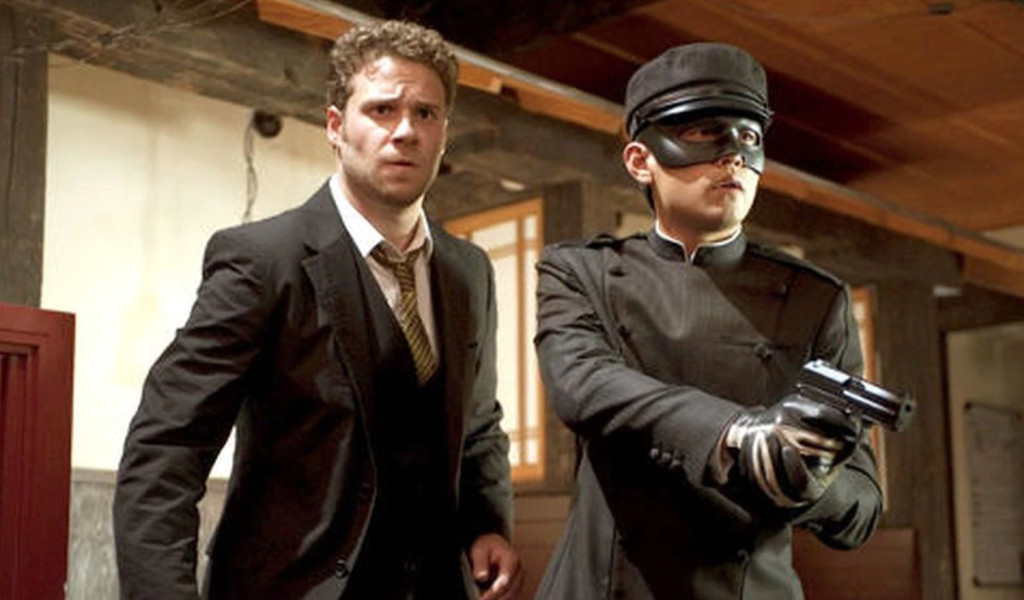 It’s been almost a decade since we last saw the Green Hornet, the masked crimefighter who was last played by a semi-ripped Seth Rogen. That film, released in 2011 and co-starring Cameron Diaz and Christoph Waltz, made more money than most predicted, but there was no sequel. But enough time has elapsed that it can get a reboot: As per Deadline, the rights have been snatched up by Amasia Entertainment, the independent production company founded by Marvel alumni Michael Helfant and Bradley Gallo.

Though a few years older than Batman, the Hornet has often stood in his shadow, both being rich guys who dress up to fight crime, independent of the police. The alter ego of one Britt Reid, he’s graced comic books and serials and, most famously, a mid-’60s TV show. Launched nine months after the beloved, campy Batman, The Green Hornet only lasted one season, but it starred Van Williams and, as his sidekick-butler Kato, one Bruce Lee. In fact, the last time the Green Hornet brand appeared on-screen it was in Once Upon a Time in Hollywood, with Brad Pitt’s Cliff Booth starting a fight with the martial arts god while shooting an episode.

Amasia Entertainment has been producing movies since 2013’s The Call, the call center thriller starring Halle Berry, but so far they’ve been of modest budget; their closest thing to a well-known film since is the Sam Rockwell-Anna Kendrick hitman comedy Mr. Right from 2015, written by Max Landis. There’s no details yet on how big they’ll go with the Green Hornet, although maybe the world’s ready for an independent superhero movie.