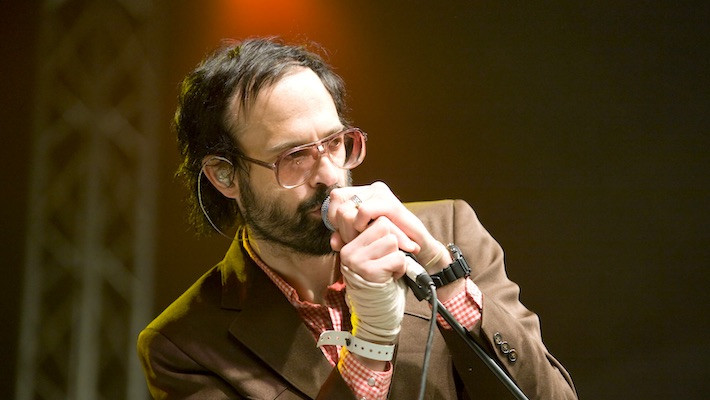 More so than many other years, last night’s Grammy Awards spent a lot of time remembering those we lost. Kobe Bryant was honored at the Staples Center following his surprise death, and tributes were made to Nipsey Hussle, another Los Angeles hometown hero who died in early 2019. Aside from that, there was also an annual In Memoriam slideshow, which did not go perfectly this year.

Aside from that, there were some historically significant musical figures who died during the past year and were not mentioned at all. Silver Jews and Purple Mountains leader David Berman, who passed away at 52 years old this past summer. Another omission was Bushwick Bill, a member of the Texas rap group The Geto Boys.

Also excluded were The Prodigy frontperson Keith Flint, Talk Talk singer Mark Hollis, Walker Brothers member Scott Walker, Grateful Dead lyricist Robert Hunter, and English Beat singer Ranking Roger. That said, the Grammys has a more comprehensive In Memoriam list on its website that includes the names that were omitted from the broadcast.