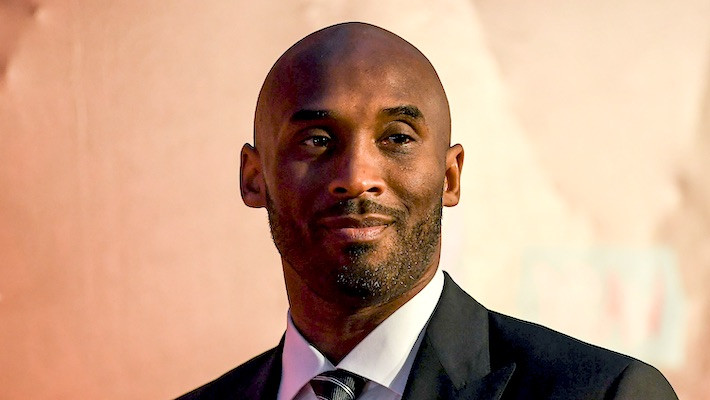 The Grammy Awards ceremony was supposed to be the biggest news story of the day. Sadly, though, tragedy struck unexpectedly: NBA legend and pop culture icon Kobe Bryant died in a helicopter crash today (January 26). The Los Angeles Lakers great was 41 years old.

Bryant was not influential only in athletic circles, as his excellence while playing for one of the world’s biggest sports franchises made him a figure who broadly transcended sports. Consequently, news of his death prompted responses from all sorts of people, including many in the music community.

The 2020 Grammys are being presented from the Staples Center, where the Lakers plays their home games. Unsurprisingly, then, part of the ceremony was dedicated to Bryant. Before the show, it was reported that the Recording Academy was “working quickly” to add a Bryant tribute to the program, and they delivered.

To open the show, Lizzo took the stage with an orchestra and said, “Tonight is for Kobe,” before launching into “Cuz I Love You.” After that, host Alicia Keys took the stage and said some words about Bryant. She said, “We’re literally standing here, heartbroken, in the house that Kobe Bryant built. Right now, Kobe and his daughter Gianna, and all of those that have been tragically lost today, are in our spirits, in our hearts, and in our prayers, and in this building.”

Keys continued, “We never imagined in a million years we’d have to start the show like this.” She then went into an a capella rendition of “It’s So Hard to Say Goodbye to Yesterday” (the unofficial theme of Cooley High) before being joined by Boyz II Men.

A brief moment of silence was also held during the Grammy’s pre-show ceremony, which was not broadcast on TV but was livestreamed online.

Bryant made a brief foray into music during the late ’90s. In addition to appearing on a remix of Brian McKnight’s “Hold Me,” he also released the Tyra Banks-featuring single “K.O.B.E.”

Find the full list of this year’s Grammy nominees and winners here.