Home Entertainment The Devil All The Time Ending Explained: What did the Psychological Thriller... 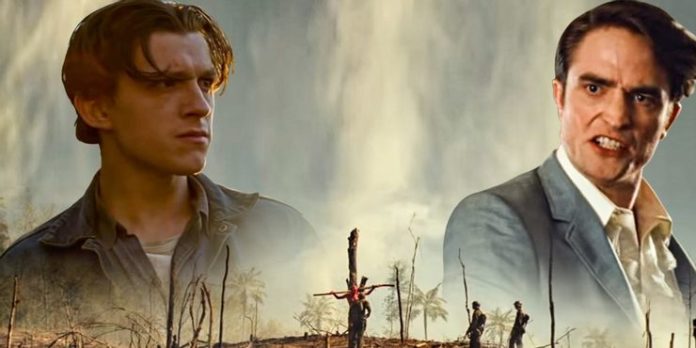 The Devil All The Time has been directed by Antonio Campos and falls under the genre of a psychological thriller. The movie deals with an array of dark themes such as bloodshed and violence which creeps the mind and plays with it as well.

The movie is based on a 2011 novel that goes by the same name written by Donald Ray Pollock. The ensemble cast includes many big names from Hollywood such as Robert Pattinson, Tom Holland, Sebastian Stan, Riley Keough, Bill Skarsgård, Jason Clarke, and Mia Wasikowska. The story is set in a real life town called Knockermstiff, Ohio. 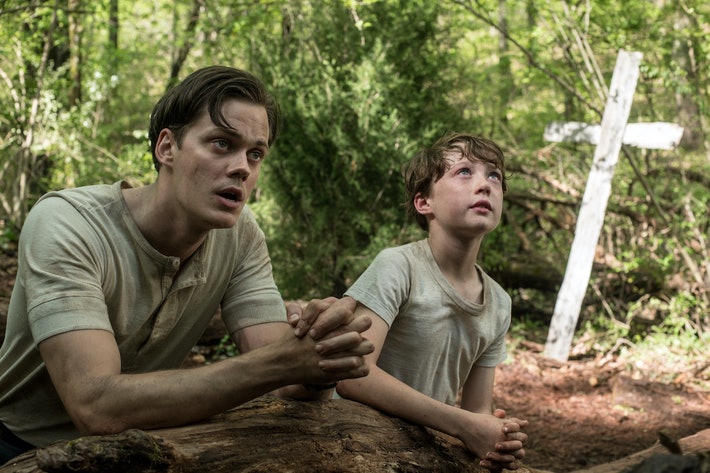 The Devil All The Time Ending Explained

The Devil All The Time is set in a dual timeline. The plot follows Arvin Russell played by Michael Banks Repeta. As a young boy Arvin has been deeply affected by the death of his mother Charlotte and the impending effect the loss had on his father Willard. Willard may have turned to God for solace but he had his own demons. He had witnessed a traumatic scene while serving in the military and carried the memory with him day in and day out. He was unable to manage Charlotte’s illness and his own depreciating mental health and this brought out the worst in him. Not knowing what to do he turned towards taking his own life. 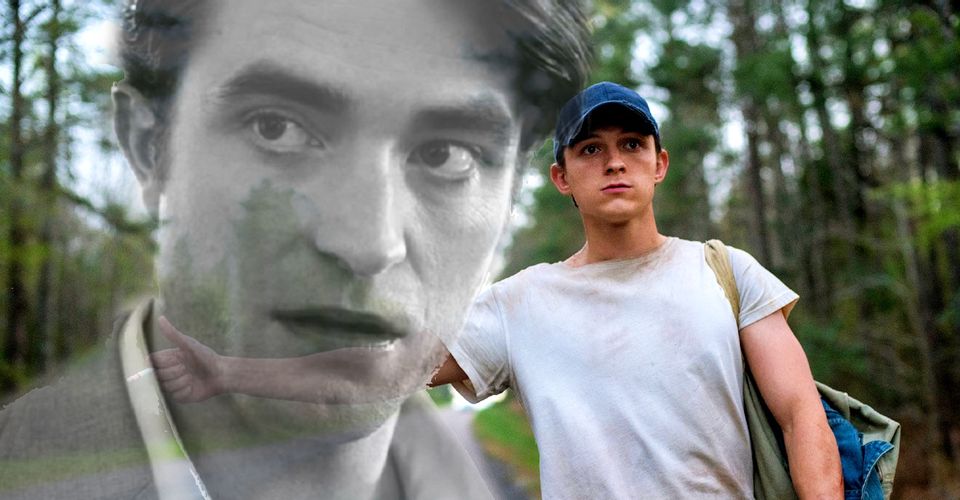 The second timeline is the life of Arvin as a grown man. He seems to have taken the path of a vigilante as he tries to save his town from corruption all while dealing with the demons of his past. Eventually, Arvin kills everyone in an ongoing murder spree and brings it to an end by killing a corrupt cop. Post his thirst for blood he heads towards the highway to hitch a ride. He sits in the passenger seat of a vehicle and tries his best not to doze off. In the background we are able to hear an announcement made by the President of the United States of America who states that more troops will be sent to Vietnam.

The end of the The Devil All the Time is a connection to the very beginning. Arvin’s father Willard had seen a soldier being skinned alive and crucified in World War II which is an indication that Arvin might be drafted into the Vietnam War. The movie starts and ends with characters being sent off to two different wars. Arvin grows to be as messed up as his father. He manifested his father’s darkness into himself as though they were born again through him.