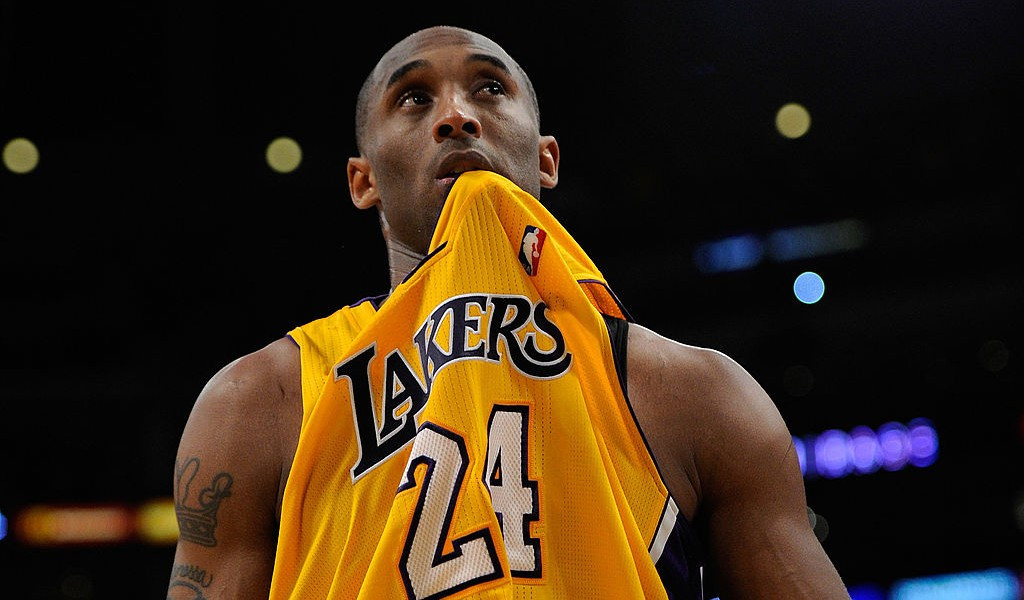 Kobe Bryant’s death at the age of 41, along with his daughter Gianna and seven others in a helicopter crash in the Los Angeles area on Sunday morning, sent shockwaves through the NBA and sports world as a whole.

Bryant was an all-time great basketball player, one who served as the inspiration for an entire generation of players that now star in the NBA. Many were emotional, with players past and present issuing various thoughts, stories, and tributes to Bryant on what was an incredibly difficult day around the league. The games that were played saw teams take 8-second and 24-second violations to open the game as a tribute, and Trae Young opened the Hawks-Wizards game in a No. 8 jersey before scoring 45 points in a tremendous performance.

Those that weren’t playing also took time to remember the legend. Some, including Donovan Mitchell and Tristan Thompson have called for his number (and even numbers) to be retired league-wide, and while there has not been a decision made by the league, the Dallas Mavericks have decided independently that they will retire the No. 24 to honor Bryant’s legacy, as announced in a team statement from Mark Cuban.

It would not be surprising to see other teams follow suit, and the various tributes are only just beginning. As Cuban notes in his statement, Bryant’s legacy goes beyond basketball but his impact on the game is as large as most anyone who’s ever graced the court. As such, there will be plenty of players and teams that look for ways to carry on that legacy and honor him as this season progresses and beyond.