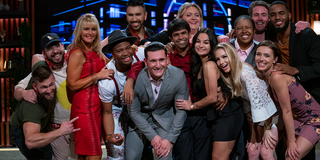 The original British reality television show later adopted by Netflix as an American version is set to be renewed with a second season. The show format very much resembles shows like Catfishing or Big Brother. This game consists of contestants who live nearby but never physically meet. They stay in different apartments and communicate through a different special network and apps set for the players to interact with one another. 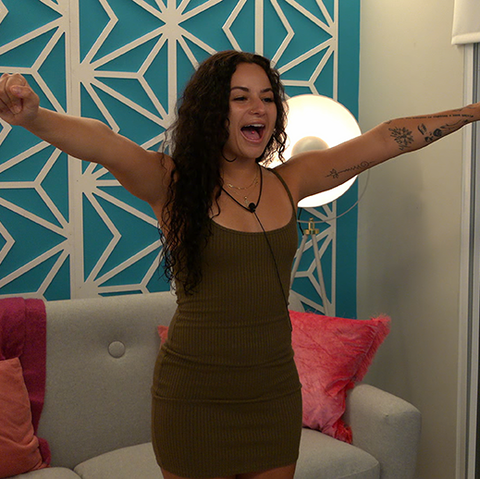 Netflix announced the renewal of the series on 24 March 2020. Although the series was supposed to appear on Netflix by January 2021, there have been necessary halts with the shoot and everything due to the pandemic situation. Alongside the delay, there’s still no update on the filming location for the show. The Circle Season 2 is scheduled to release in March 2021.

The rumors tell us that Michelle Buteau will host this season as well. Apart from that, there’s no news regarding the new cast members. But we hope to see an all-new set of people from different parts of the world and different backgrounds. Unknown to one another, competing for $100,000.

The Circle Season 2 Plot and What We Know So Far!

Secluded from the outside world, under constant surveillance, the cast members create their profiles on these apps and talk to others. They might choose to catfish other in order to win, they establish relationships through text messages and even rate or eliminate the contestants based on their preferences. The member with top rates possesses the power to eliminate or block their fellow opponents. Mini-games are also designed for entertainment purposes, with little rewards. The winner gets $100,000. The first season was won by Joey Sasso. Shubham Goel, the runner up, and Sammie Cimarelli winning the Fan Favourite Award.

The show is going about taking entries and auditions, right now for the following season. The fans have been eagerly waiting for any more updates.