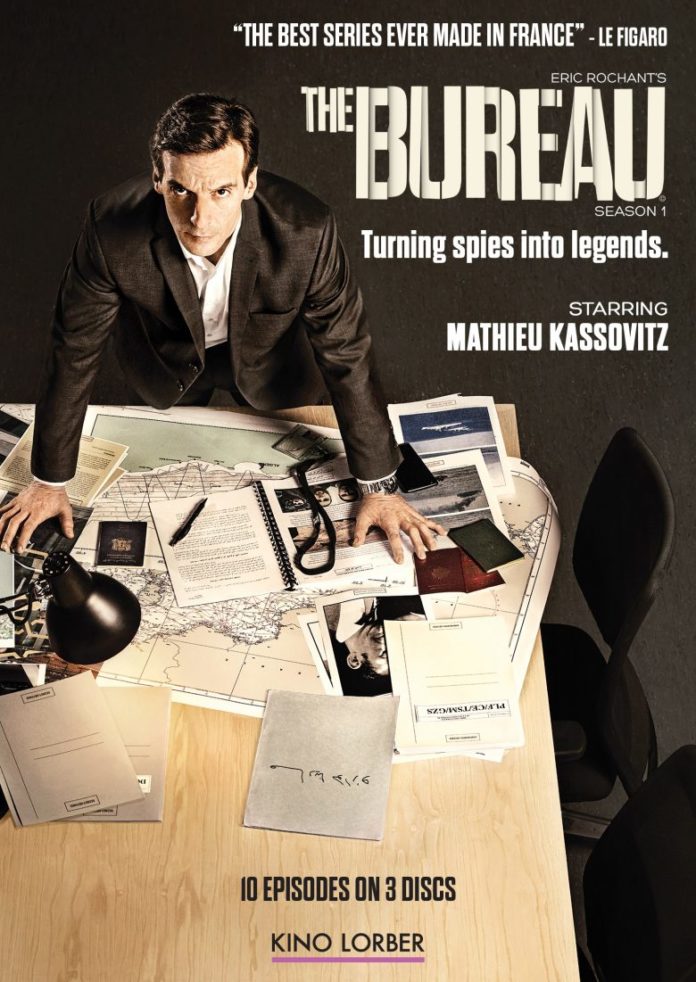 The Bureau made a comeback with its Season 5 on the 6th of April 2020. The Bureau is a enthralling French political crime based drama. The show revolves around the life of detectives based out of a fictional organization called General Directorate of External Security which is the investigative agency. Every season of The Bureau is scripted with nerve wrecking cases which are tied down beautifully to form a larger plot.

The Bureau’s success has caught US entertainment industry’s eye and no wonder the Season 5 opened to brilliant reviews. The Bureau Season 5 is expected to be the best of the seasons so far and the fans are excited to know anything could about the possibility and status of The Bureau Season 5.

The Bureau Season 5 is scheduled to release on Sundance Now (USA) in 18th of June 2020. The Bureau Season 5 has opened to a good start which means that the possibility of extending the show into a Season 6 gets stronger. However, the Covid-19 pandemic is likely to delay the proceedings for yet another gripping season of The Bureau.

The lead roles include those of the undercover detective Guillaume Debailly played by Mathieu Kassovitz and Louis Garrel. Apart from them, the support cast of The Bureau Season 5 will include:

The Bureau Season 5 Plot: What We Know So Far?

Malotru is killed by the Russian separatists and there is no looking back after Le Figaro blames the CIA for his murder. The story continues after a period of eight months. The plot lines from Canal+ reads,“JJA plans to restore order within the legends office. New underground agent, Mille Sabords tries to approach the Saudi secret services.”