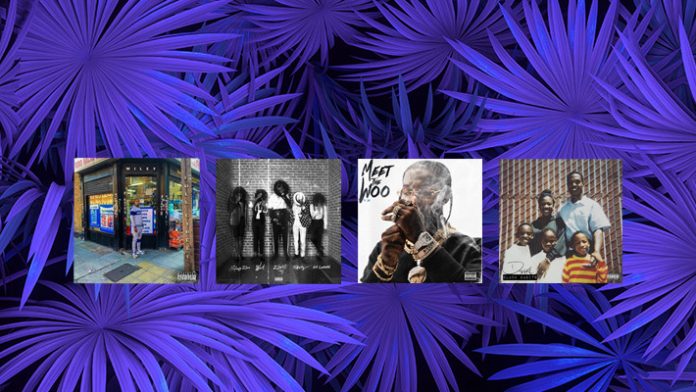 This week is a doozy, with a bunch of new artists making their respective debuts and just as many veterans building on their impressive catalogs. The one thing that all of these impending releases have in common is they all come from rappers who put bars first, but now how to stand out from the crowd. Here are all the best new hip-hop albums coming out this week.

Boldy James — The Price Of Tea In China 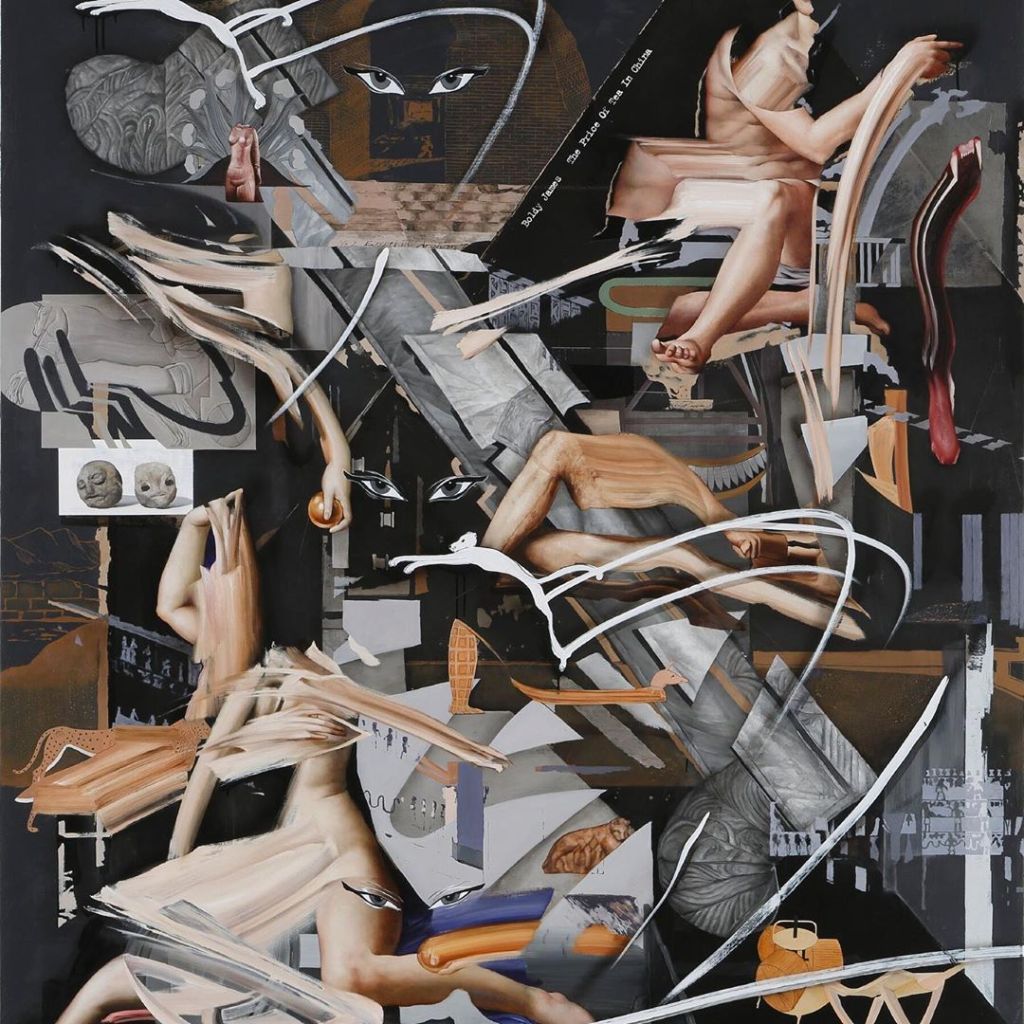 Boldy James is a rapper from Detroit best known for his work with The Cool Kids at the dawn of the blog era — in fact, Cool Kids member/producer Chuck Inglish is his cousin. The Alchemist is the veteran West Coast producer whose beats grace the discographies of rap titans from Dilated Peoples to Mobb Deep. When the two work together, as they did on the 2013 album My 1st Chemistry, they’re a lot more than the sum of their parts. 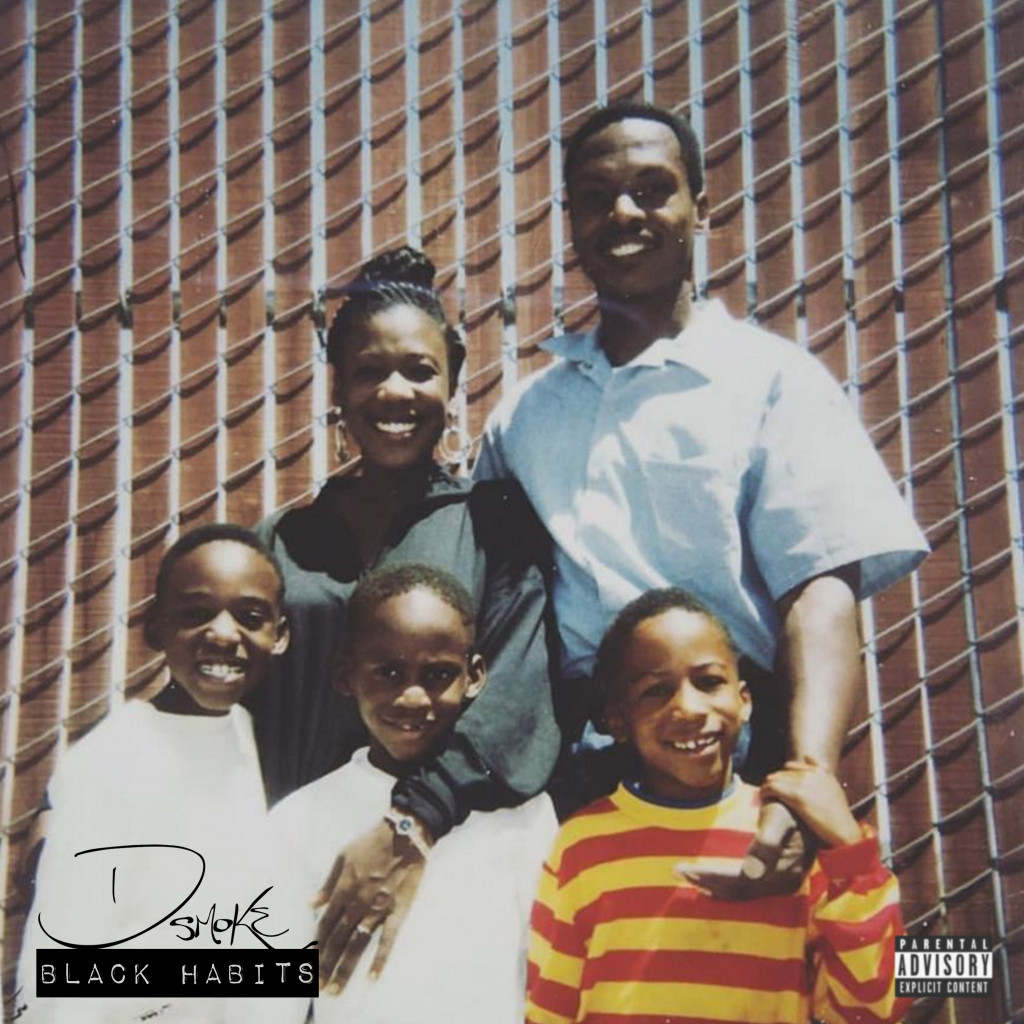 The winner of the first season of Chance The Rapper and Cardi B’s Netflix show Rhythm + Flow, D Smoke hails from Inglewood, California and is a former Spanish teacher who also occasionally raps in Spanish. Rap fans got a glimpse of his talent from the show but his 2019 mixtape Inglewood High helped prove his win was no fluke. Also in 2019, he guested on The Game’s final album Born 2 Rap. Black Habits will function as D Smoke’s official debut and contains features from Ari Lennox, Snoop Dogg, and Top Dawg Entertainment’s Sir — who also happens to be his brother.

Fat Tony and Taydex — Wake Up 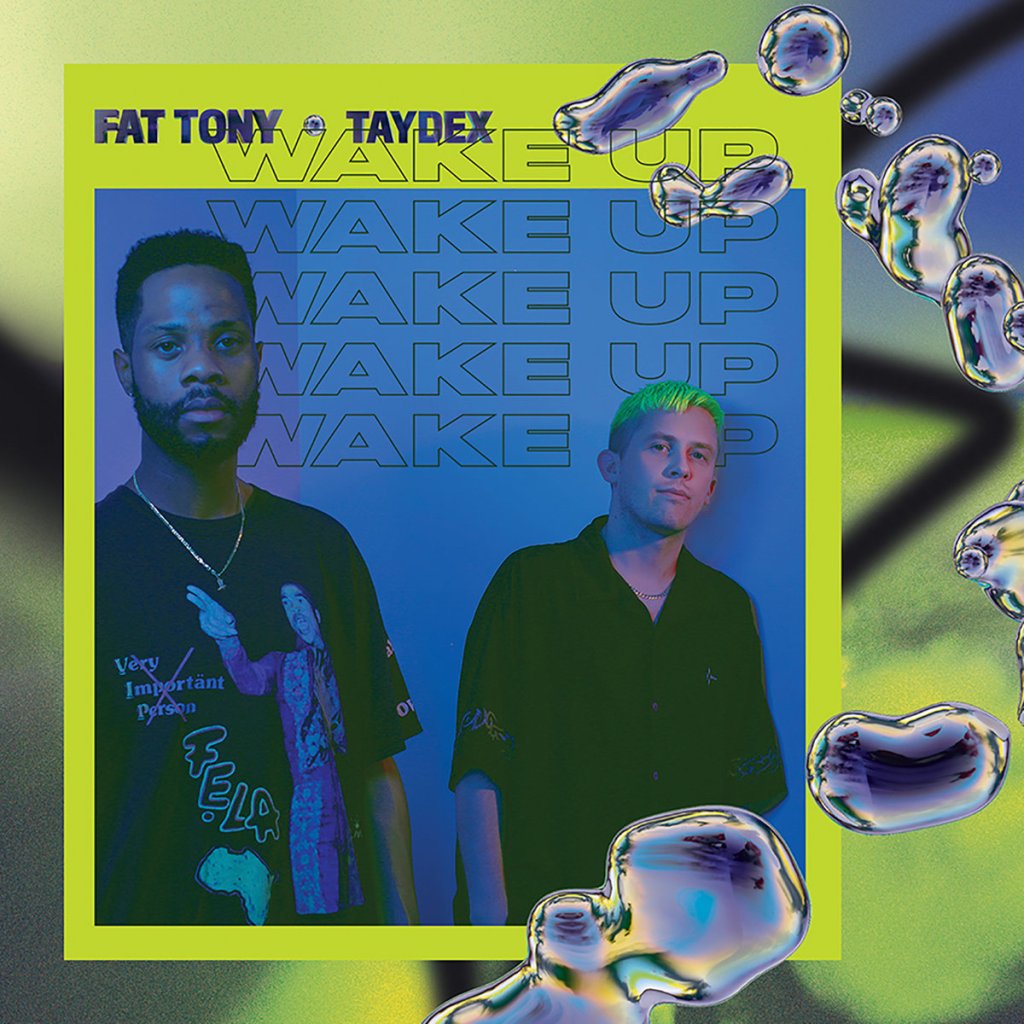 Fat Tony isn’t actually very fat, but his rhymes are as heavy as the biggest rappers to put “big” in their monikers. The Houston artist has quietly built an extensive resume of standout independent albums, each with a smart, well-executed concept that’s made them stickier than the average underground rap project. They generally require repeat listens, which is just how Tony likes it. He’s unafraid to put in the reps — as shown on his last outing, 2018’s 10,000 Hours. Wake Up is a collaboration with LA producer Taydex, who identifies as more of an indie producer. The unusual pairing was Bandcamp’s Album Of The Day on February 5, promising an enjoyable experience for anyone who presses play. 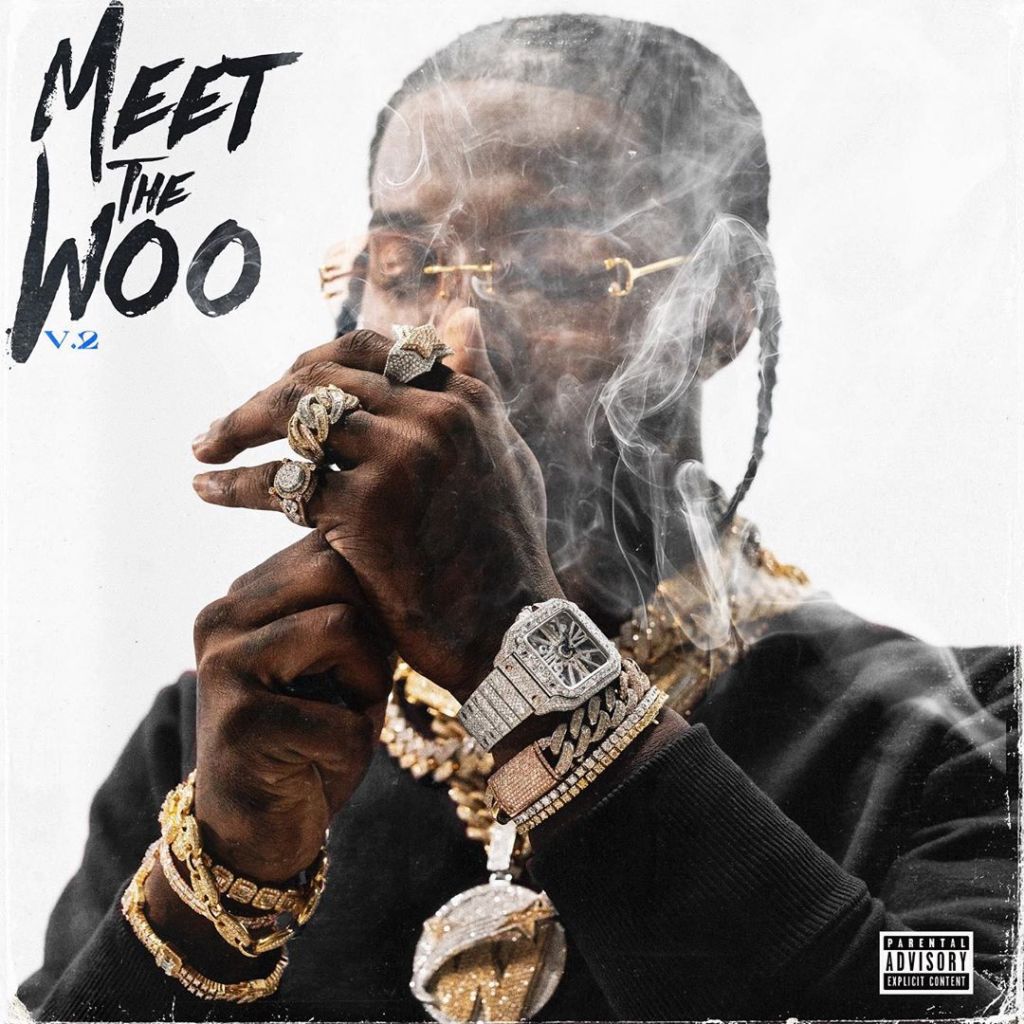 At just 20 years old, Brooklyn’s Pop Smoke has become the face of the burgeoning “New York drill” movement, with a distinctive raspy voice, and brusque delivery that make him the perfect vanguard for such a scene in the modern landscape. His breakout single “Welcome To The Party” has garnered remixes from a who’s-who of hip-hop royalty, eventually earning him a placement on Travis Scott’s Jackboys EP at the end of 2019. Meet The Woo 2 will be his opportunity to outlive his megahit and prove that this new vein of drill isn’t already tapped out. 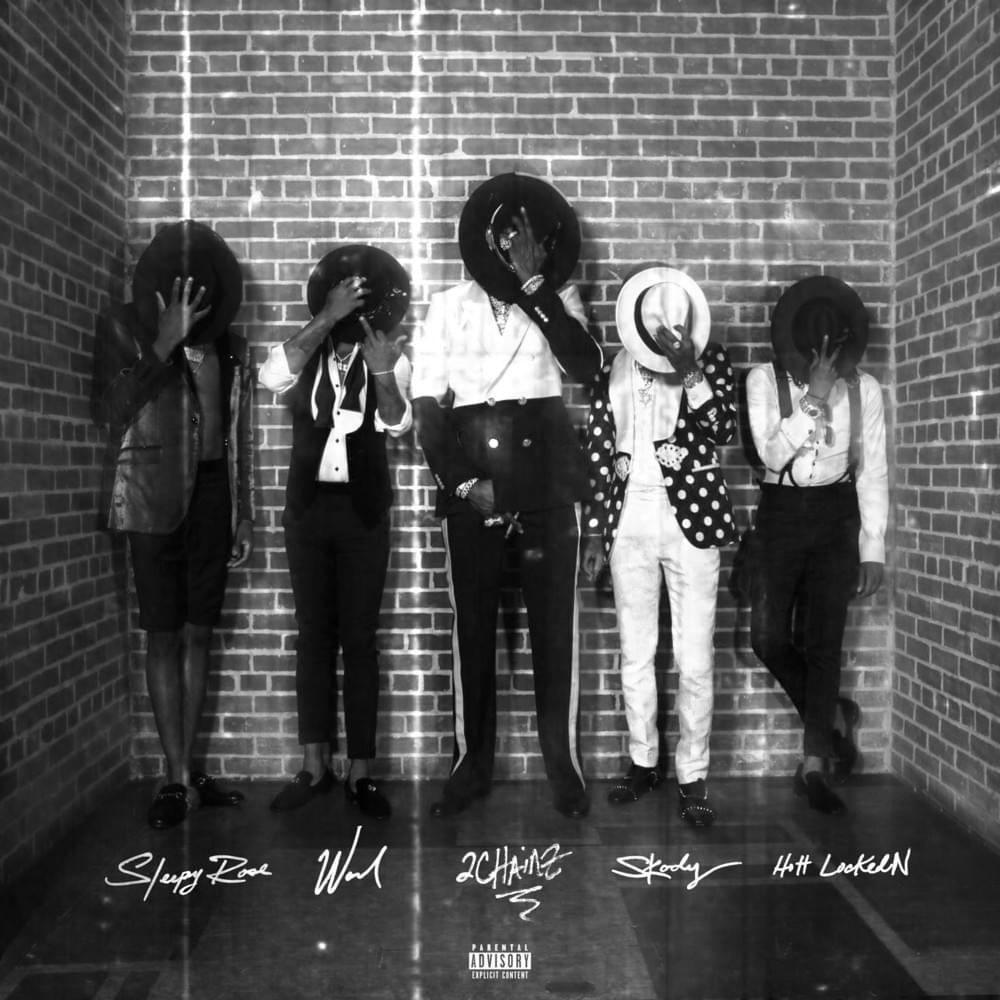 In October of 2019, 2 Chainz signed a joint venture with Atlantic Records for his The Real University imprint and quickly announced the first group compilation featuring his proteges Hott LockedN, Skooly, Sleepy Rose, and Worl. Chainz told Genius this week that he wanted to share his blessings and “come up with a label because I am looking at the trends that QC is doing, that YSL is doing, all the labels of that caliber.” We’ll see if this quartet lives up to the lofty expectations of their Atlanta peers, but judging from singles like “Virgil Discount” and “Shoot It Out,” they’re off to a decent start. 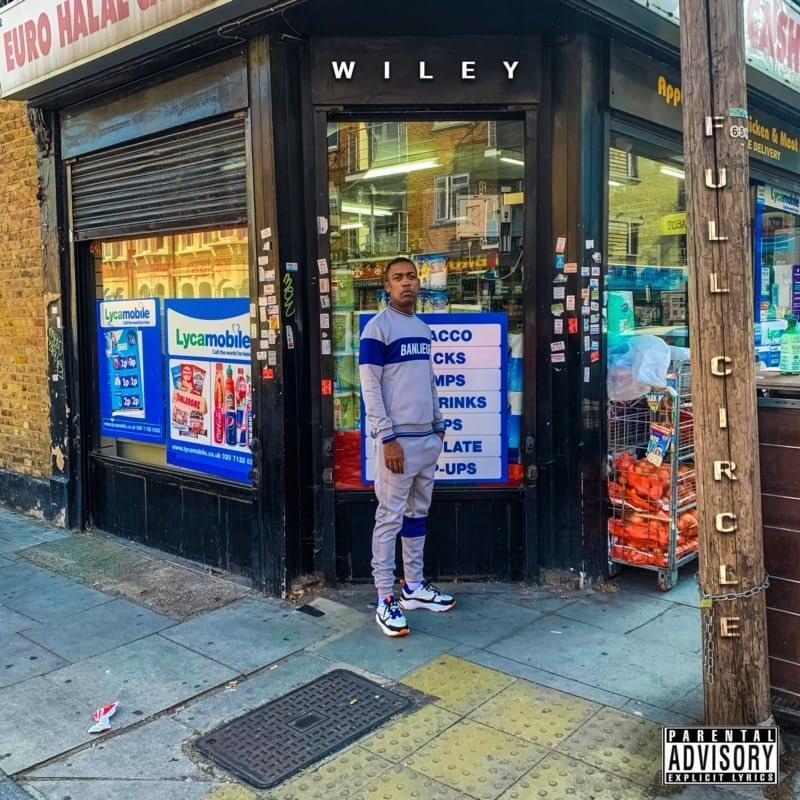 The UK grime veteran is perhaps best known recently for being embroiled in a heated back-and-forth with Stormzy, but he’s been described as the “British Nas” and pretty much every other rapper (Common was “Chi-Town’s Nas,” while Eminem was “the white Nas”) fitted with that epithet (some would say “weighed down by”) is a legend in their own right. Wiley belongs right up there with them as a major pioneer of and contributor to the growing popularity of the British subculture. He’s been called the “godfather of grime” as well, and is so well-respected at home, he was appointed a Member of the Order of the British Empire in 2018. While he previously planned on releasing his new album under the title Godfather III, it turns out that Full Circle is every bit as fitting as he returns to the spotlight just as grime is more popular than ever before.