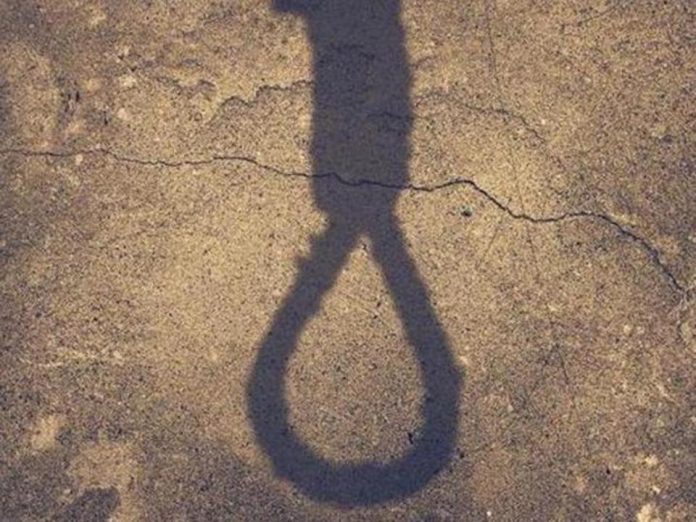 Hyderabad: A fast-track court in Telangana Thursday sentenced a man to death for the rape and murder of three minor girls.

The court in Nalgonda district held Marri Srinivas Reddy guilty of kidnapping and killing the girls.

He was arrested in April last year for sexual assault and murder of a 14-year-old girl. Her body was found in his agricultural well. During investigation police found skeletons of two more victims.