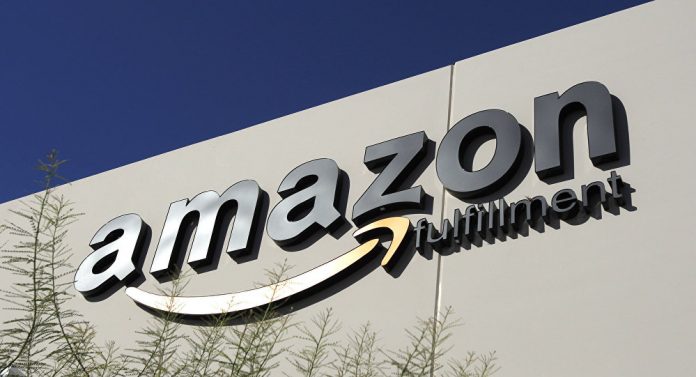 Speaking at an industry event here, Agarwal said that the government should focus on removing friction and bottlenecks in doing business in India.

“Just look at the most recent Budget. There is an introduction of tax collection at source. These seem like harmless papercuts but could really impact the working capital of small businesses,” Agarwal said.

He exuded confidence that the bold economic reforms of the last few years and India’s rising tech clout globally, backed by the success of Aadhaar, UPI and other initiatives, will help the country scale new highs.

In her second Union Budget presented on February 1, Finance Minister Nirmala Sithraman proposed a new levy of 1 per cent TDS on e-commerce transactions. The provision, however, is applicable where the seller’s gross amount of sales during the previous year via e-commerce amounts to more than Rs 5 lakh.