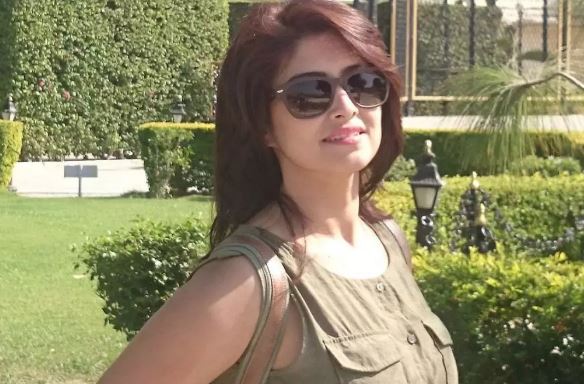 Tapasya Nayak Srivastava is an Indian television actress. She has worked in many other popular serials of SAB TV such as Taarak Mehta Ka Ooltah Chashma, Chidiya Ghar and Pritam Pyare aur Woh.

Tapasya started her television career in year 2013, with a cameo role of Bharti in SAB TV’s show Taarak Mehta Ka Ooltah Chashmah. After that she got opportunity to play lead role in show Pritam Pyare Aur Woh. She has been worked more than 10 television shows till now, including Adaalat, Savdhaan India, Chidiya Ghar and Molkki.