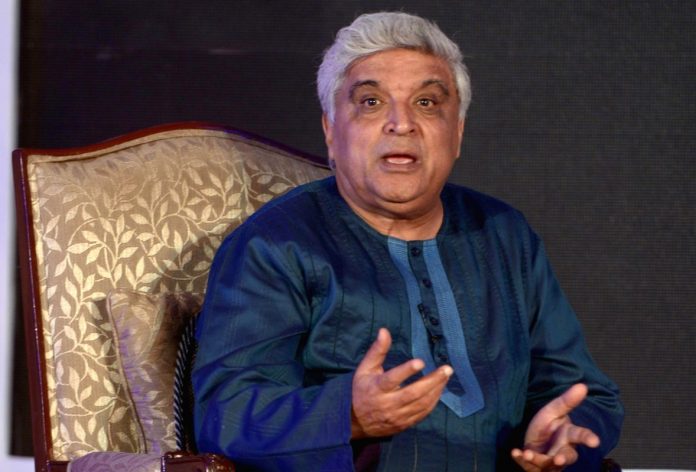 The role of Aam Aadmi Party leader Tahir Hussain in the brutal murder of Intelligence Bureau (IB) employee Ankit Sharma and also inciting riots in the Delhi has now been under scanner. Day after Sharma’s family alleged his role in the riots and his murder, many crates of petrol bombs and stones have been found on the rooftop of the AAP leader. Petrol bombs, stones and bricks were stored on Hussain’s terrace raising questions about his role in the riots.

However, ’eminent intellectual’ Javed Akhtar believes that the religious identity of Tahir Hussain may be a factor in the police crackdown against him. According to him, the reason why Tahir Hussain’s house has been sealed and the police are on the lookout for him is that he is Muslim.

Javed Akhtar said on Twitter on Thursday, “So many killed , so many injured , so many house burned , so many shops looted so many people turned destitutes but police has sealed only one house and looking for his owner . Incidentally his name is Tahir . Hats off to the consistency of the Delhi police .” (punctuation as it was in the tweet)

Earlier, rabid Islamists had defended Tahir Hussain and claimed that the petrol bombs and stones discovered on Tahir Hussain’s rooftop were for self-defence. If a person of any other religion found himself in similar circumstances, it can be said for certain that the Islamists would not have found that line of argument credible at all. And yet, we are expected to believe that this incredible claim is entirely valid.

Read: Help us get Shaheed status for my brother, Kejriwal will paint him as rioter: Murdered IB officer’s brother Ankur Sharma speaks to OpIndia

With things crawling towards normalcy, it appears that certain individuals of Javed Akhtar’s ideological bent want communal disharmony to persist. When attempts are being made to heal the communal divide, Javed Akhtar is making bizarre arguments to paint the action against Tahir Hussain in communal light.