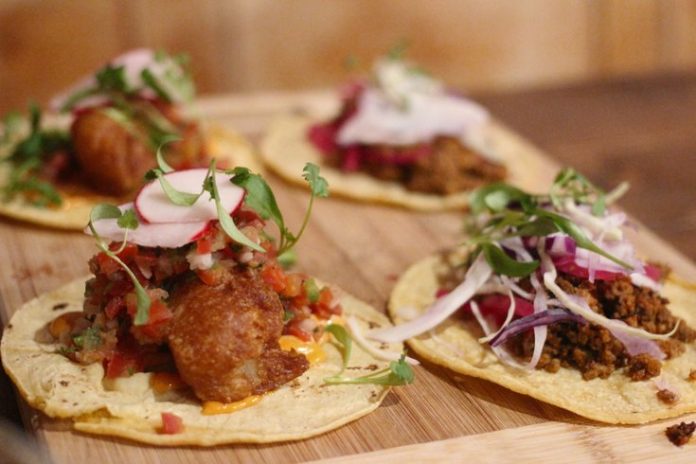 When Mexican street food comes to mind, the first dish to dazzle our taste buds are tacos. And what better than an ode to tacos to imply our never ending dedicating.

Taco Chronicles is a Spanish docuseries which focuses solely on these beauties and teaches us some less known facts. Not only are we enlightened but also introduced to the hands that create these tiny wonders. Taco Chronicles has been created by Pablo Cruz. As Taco Chronicles recently premiered on Netflix, fans cannot keep calm until they know more about Taco Chronicles Season 3. Read for some juicy details:

Taco Chronicles Season 2 recently premiered on Netflix on September 15th 2020. The show has become a culinary favorite in the last two seasons and considering the varieties available in tacos the show can keep going on. This is marvelous news for the audience who are mesmerizing by the jaw dropping Mexican treats. If all goes well and Taco Chronicles is renewed for a third season it will be scheduled to release in late 2021. 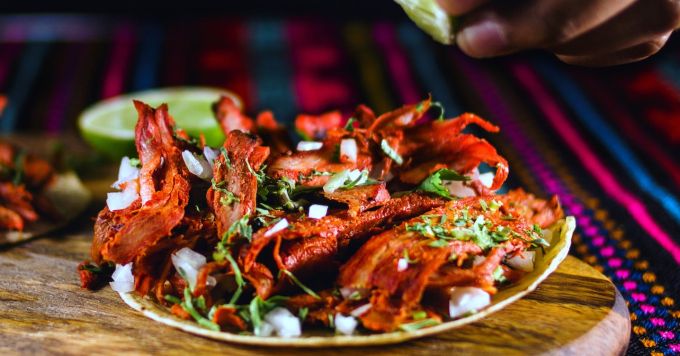 Taco Chronicles does not have a fixed cast as it keeps moving across places to bring to the audience an authentic taco culture. Due to which it is scattered along Mexico, Japan and Southwestern U.S. The director Carlos Perez’s team has met the grassroot from where tacos begun across all the stages that tacos have progressed. Farmers, artisans, chefs they have met them all.

Taco Chronicles sure knows how to showcase their main element in the best way. The drone swirling around showing us breathtaking pictures and the mouth water photography that makes us want to jet off to Mexico on the first flight. Taco Chronicles Season 2 introduced us to a total of seven different tacos called the Suadero, Cochinita, Cabrito, American Taco, Burrito, Birria, and Pescado.

The makers have gone into intimate details with each taco and its method of preparation. Right from its traditional style till the modern transformation. Every variation has been covered. Taco Chronicles Season 3 will be following a similar format as Season 1 and 2. The show will give us fresh details about new varieties of tacos and their histories.