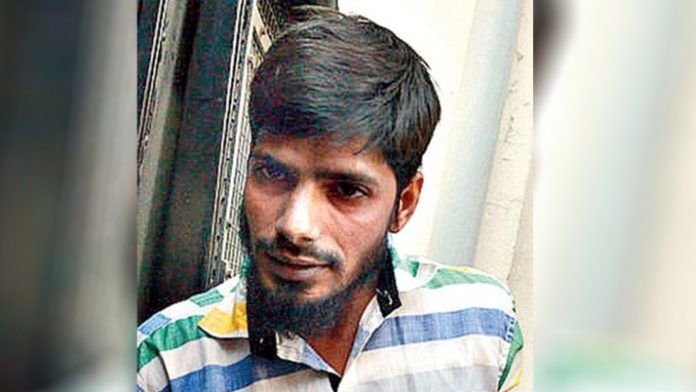 Musa, who was arrested in 2016 for having alleged links with foreign extremists including the IS and Jamaat-ul-Mujahideen Bangladesh (JMB), suddenly got agitated while making a submission to the judge in the NIA court. He bowed down, took off one of his shoes and threw it at the judge. The missile, however, missed the judge and hit a lawyer.

Musa, who is now under NIA custody in the Presidency Jail here, had attacked the warden of the Alipore Central Correctional Home some time back, slashing his throat with a spoon that the militant had sharpened into a weapon.

After Tuesday’s incident, the NIA counsel pleaded to the judge to allow Musa to be tried from the prison through a video link.

Musa was nabbed July 4, 2016 by the CID from aboard a train in Burdwan. The probe into his links with foreign militants was subsequently taken over by the NIA.