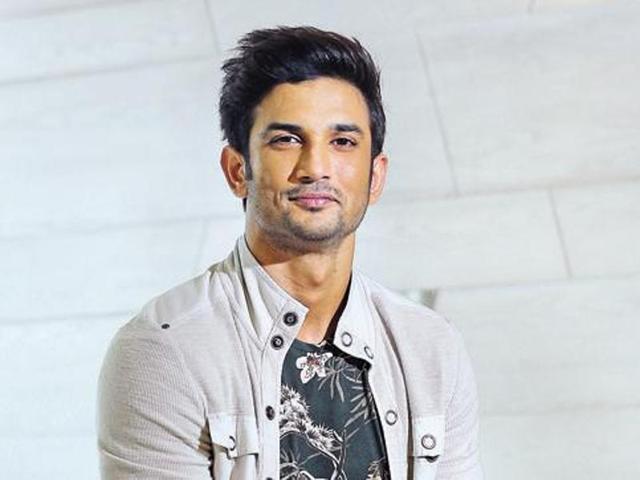 It may be noted that Sushant Singh Rajput had committed suicide in his flat in Bandra, Mumbai on Sunday. After this, a wave of mourning has run across the country. People are also seen crying in sorrow in their native village Maldiha in Bihar’s Purnia and Rajiv Nagar areas of Patna. Sushant’s childhood memories are attached to both these places. There is also an atmosphere of mourning in Nanihal located in his Khagadiya.

After receiving the news of Sushant’s death, his father KK Singh (KK Singh), living in Patna, went into deep shock, while cousin sister-in-law Sudha Devi in ​​Purnia’s ancestral village also remained speechless. Hearing the news, Sudha Devi, who had been ill for some time, worsened. She began to faint again and again. The relatives consoled him and showed him to the doctor as well, but he was not affected. As soon as she regains consciousness, she asks about Sushant whether she is alright or not. Then, when she saw a crowd of people at home she fainted.

Sudha Devi’s husband and Sushant’s cousin Amrendra Singh told that Sudha Devi’s health started getting worse from Monday morning. He breathed his last at five in the evening. The heartbroken Amarendra Singh said crying “that the first brother left, now his wife also left. Now for whom they would live”.

On the other hand, on Monday, Sushant Singh Rajput’s father KK Singh traveled from Patna to Mumbai, where he started crying and seeing the son’s body. Sushant’s cousin and MLA from Chhatrapur Bihar’s Neeraj Singh Bablu along with others took him along with them. After this Sushant’s last rites were performed in Mumbai.

Meanwhile, the entire Maldiha village is immersed in the mourning silence due to the loss of its soil. Everyone is silently asking each other the same question, eyes and eyes, whose eyes have Gulshan (Sushant’s nick name) finally seen. The people of the village used to call Sushant as Gulshan. Everyone’s eyes are moist with his death. The shock of Sushant’s death in Maldiha village is further exacerbated by the death of his sister-in-law.