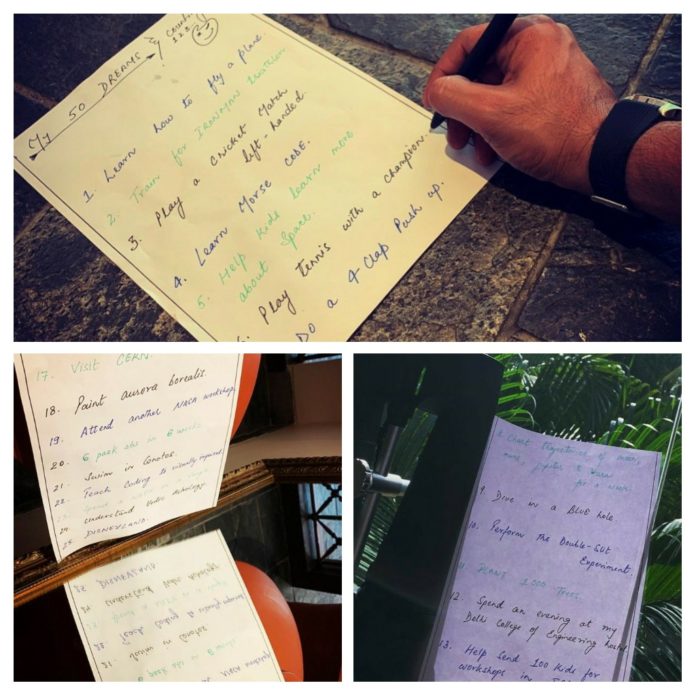 Ironically, Sushant’s recent movie Chicchore spoke about the ideals of life and death. From the latest leaks about his dreams, it looks like Sushant Singh Rajput was full of ambitions, dreams and ideals. Some of his dreams in the bucket list included planting 1000 trees, learning to farm which showed his love towards the environment. Sushant Singh Rajput also had innate pull towards space, astronomy and science. He wished to attend a NASA workshop, learn ‘Polynesian Astronomy’, explore ‘Andromeda’ with a telescope and work on artificial intelligence. His unique travel desires included a trip to Antarctica and traveling across Europe by train. 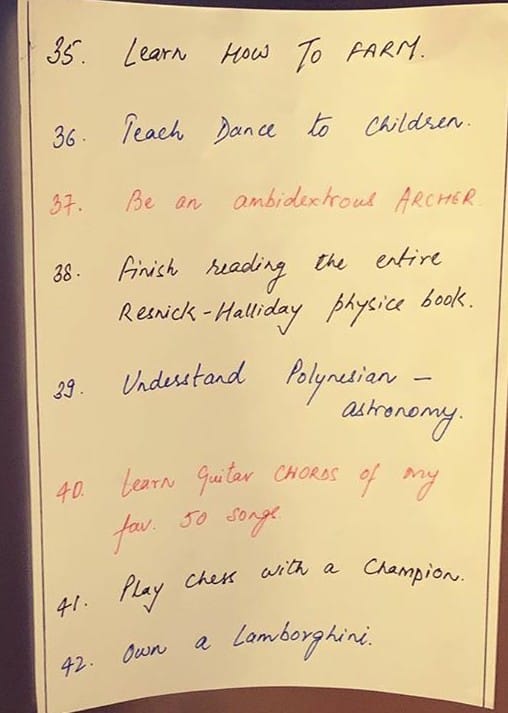 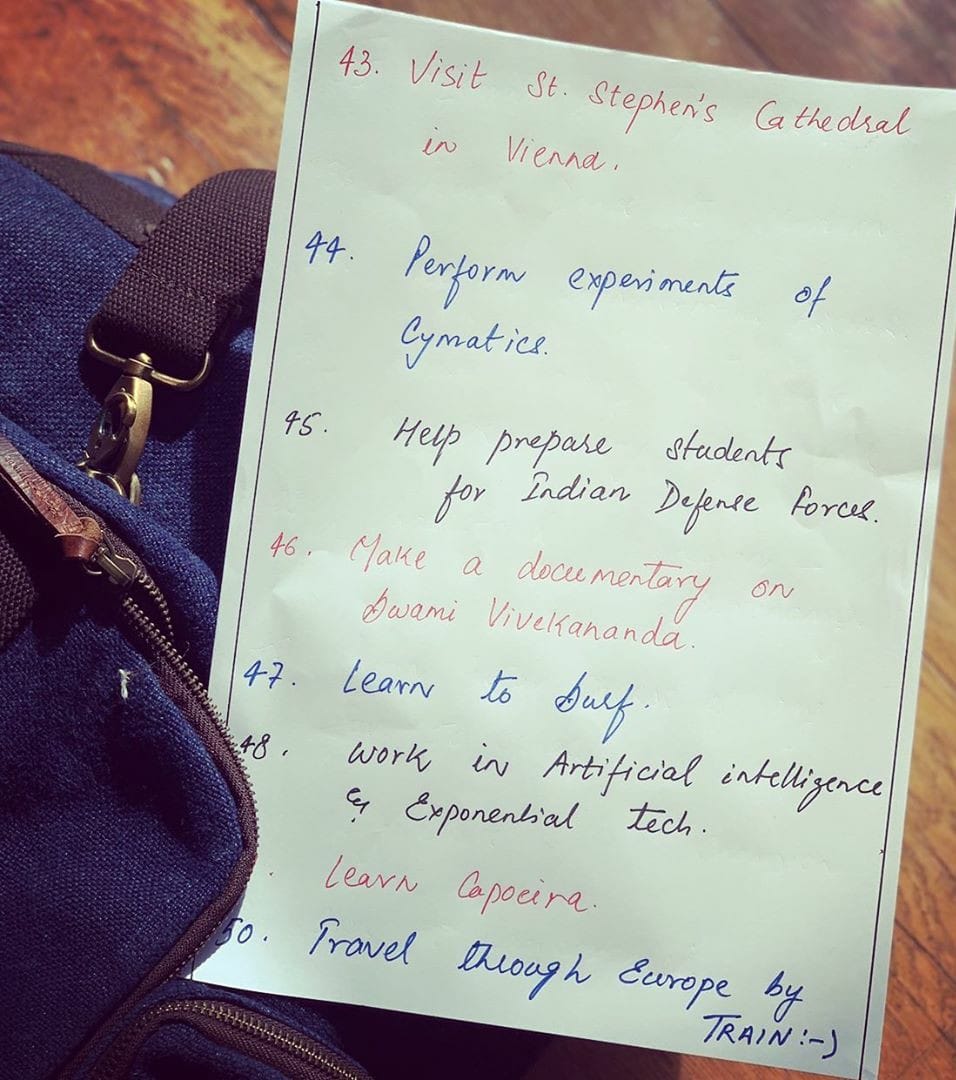 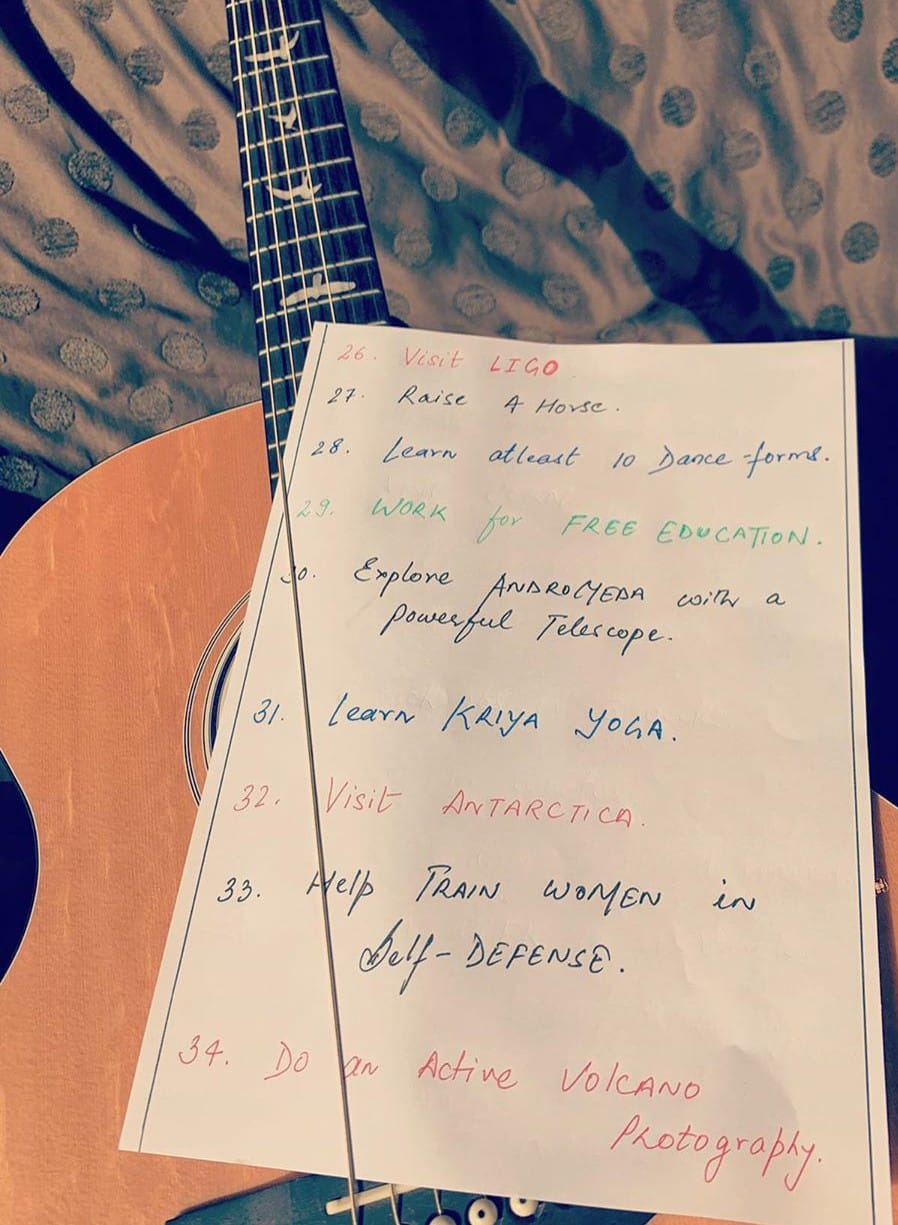