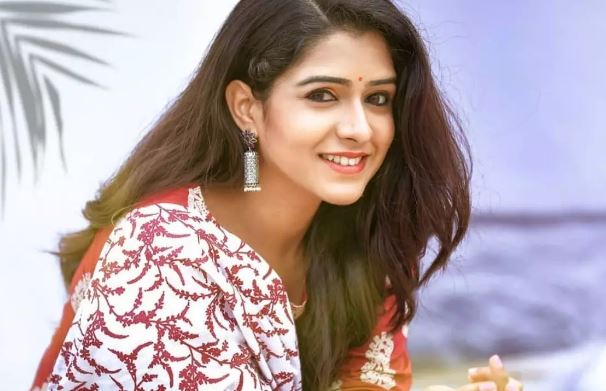 Supritha Sathyanarayan is an Indian television actress who predominantly works in kannada Industry. She is known for Kannada television serials like Sarasu, Seetha Vallabha and Savitramma Gari Abbayi.