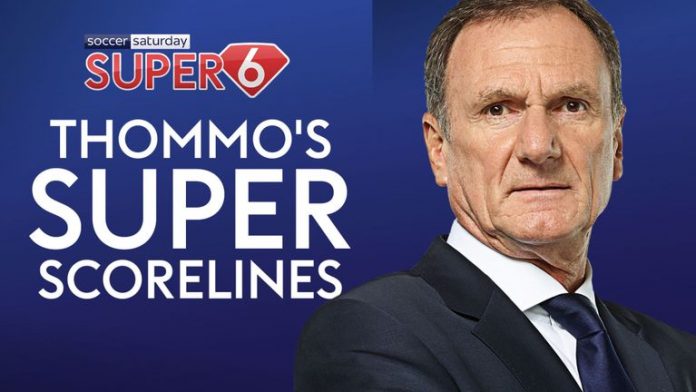 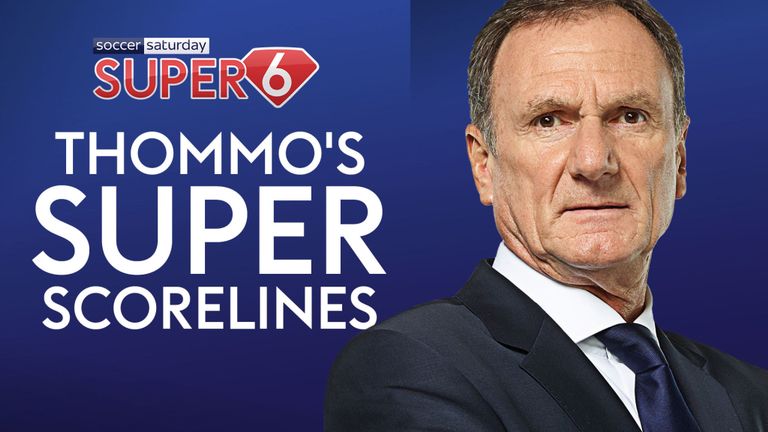 Phil Thompson has made his Super 6 selections for Tuesday’s Championship games. Predict all six scorelines to win £250,000…

Thommo is expecting a Brentford win to heap more misery on Leeds with a third successive loss, but who else is he backing and what are you tipping in the free-to-play game? There’s £250,000 for the taking so get your scores in now!

Leeds are on a slippery slope at the minute. It is hard to get back on track at times. Against Millwall, everyone thought that they had turned a corner and was the pivotal moment in their season, but it has been the polar opposite. Marcelo Bielsa’s side failed to score against Wigan and Nottingham Forest despite seeing a lot of the ball, so they are in trouble.

They are coming up against a Brentford team who are absolutely flying at the moment. It is massive game for both sides but Brentford have enjoyed their last season at Griffin Park thus far, and this will continue. 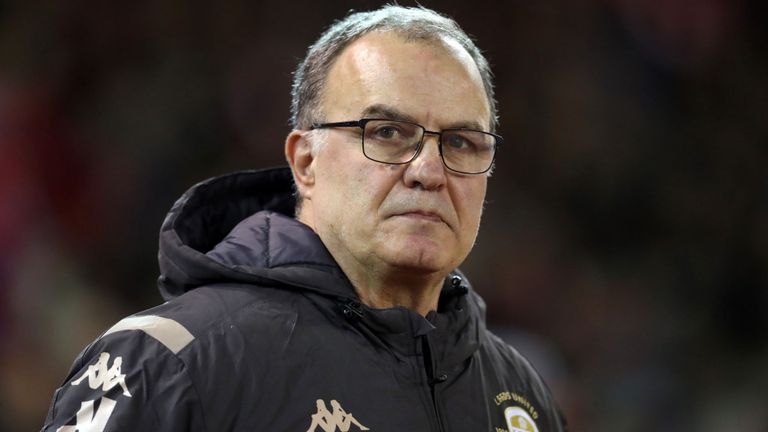 Leeds have only the solitary win from their last 11 visits to London, and this is certainly reflected in the selections. Over a half of Super 6 entrants are hoping for a Brentford win in this promotion-chasing clash. Play for free.

Middlesbrough have dipped in form after a good spell – they are just labouring at the minute. Wigan are in the same boat, but are now four points adrift of safety after losing to Preston at home. When the bigger EFL Championship clubs come up against Wigan, they seem to respond and step it up, as they did against Leeds a couple of weeks ago at Elland Road.

Although Thommo has opted for a home win, 26.7 per cent of Super 6 players are backing a 1-1 draw at the DW Stadium. What score will take your fancy, with £250k up for grabs? Play for free.

This match-up speaks for itself. Confidence is running high at the minute for Nottingham Forest after a superb win over Leeds, which puts them just a point off the automatic promotion places. Charlton were beaten well by Stoke and are hanging dangerously above the relegation zone. This will be a comfortable home win for Forest. 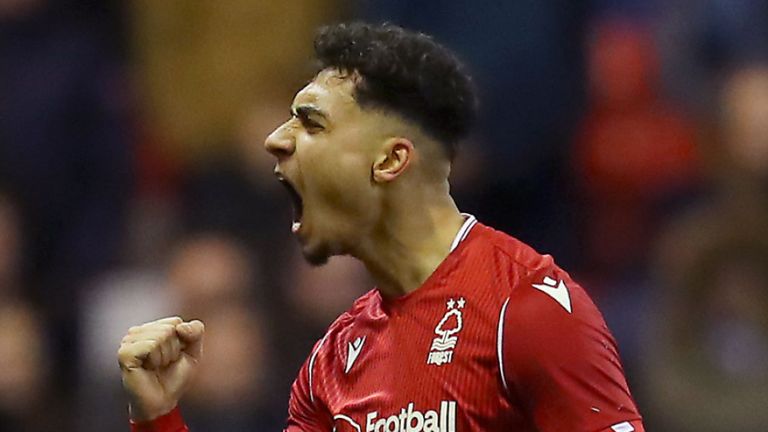 After their 2-0 win over Leeds, 91% of players are backing Nottingham Forest to beat Charlton and continue their surge up the table. With £250,000 to be won, who will you side with? Play for free.

QPR are another team who enjoyed a resurgence but are now wavering. Swansea were 2-1 up against Derby and squandered it, which will have disappointed Steve Cooper. I do feel they should have enough to get past QPR and reignite their fight for a play-off place.

A hefty 30 per cent are predicting a 2-1 win for Swansea as they look to bounce back after defeat to Derby, while almost three quarters of Super 6 players are backing them for the three points. Play for free.

Birmingham are having a good run of it currently. They are unbeaten in five, while Barnsley have not won in four and sit in 23rd place, eight points below Charlton in 21st. It will be tight and tense affair, but the form of the visitors could prove pivotal in the outcome of the match. The winner could be from a mistake or could come late on. 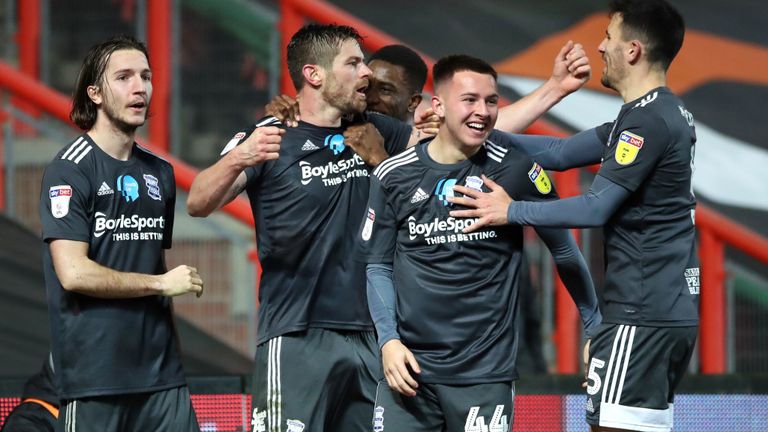 Only 14 per cent of Super 6 competitors are expecting Barnsley to pick up a win against the in-form Birmingham. Will you too go against the grain, with £250k at stake? Play for free.

It was a good point for Hull at Reading on Saturday. I was disappointed with Blackburn as I watched them at the weekend. They are obviously missing the goals from Bradley Dack, they missed Holtby too and did not have an awful lot going forward, which is a worry.