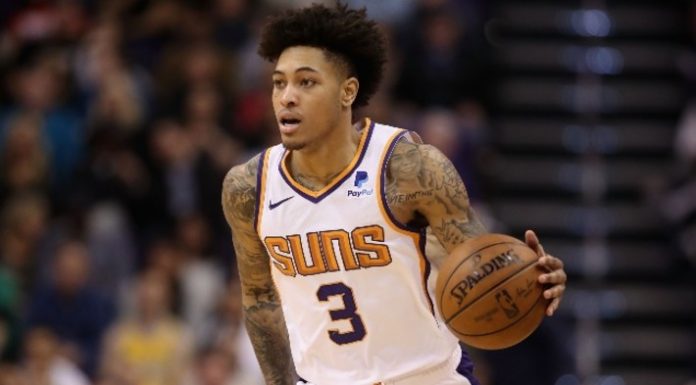 The Suns fell to 24-35 on the season on Wednesday night in a 102-92 loss to the Clippers in Phoenix, putting the dream of challenging for the 8-seed in the West further out of reach.

Phoenix played that game without the services of forward Kelly Oubre Jr., who was sidelined with a right knee injury, and that injury unfortunately appears to be severe enough to cause him to miss significant time and possibly the rest of the season. According to Yahoo’s Chris Haynes, testing revealed a torn meniscus in Oubre’s right knee, although the young forward will seek a second opinion on the injury.

Oubre has enjoyed a productive season in Phoenix, averaging career highs with 18.7 points and 6.4 rebounds per game for the Suns, so his loss is rather significant for their hopes of making a late push for playoff contention. Not only has it been his most productive season of his young career, but Oubre was also posting career-best numbers in terms of efficiency, shooting 45.2 percent from the field and 35.2 percent from three.

If the initial testing proves to be correct, it’s a major blow for Oubre and Phoenix. Oubre signed a two-year deal with the Suns this past summer, so he at least will have next season to prove his uptick was for real as he looks to find a long-term contract and home (possibly in Phoenix) in the summer of 2021.