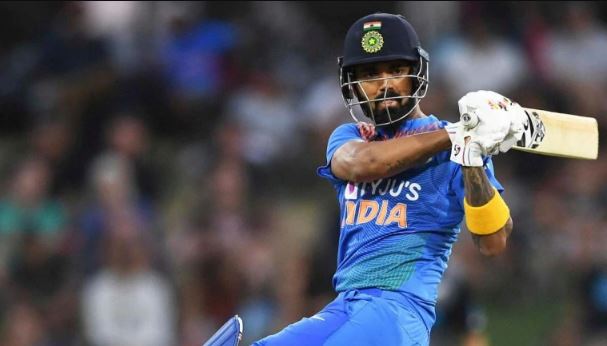 Though the rumored couple is trying their best to keep their relationship under the wraps and keeping silent on this, their social media activities and PDAs says a lot of things about them.

However, Suniel Shetty, the father of Athiya Shetty has finally opened up about the rumored relationship between Athiya Shetty and KL Rahul. 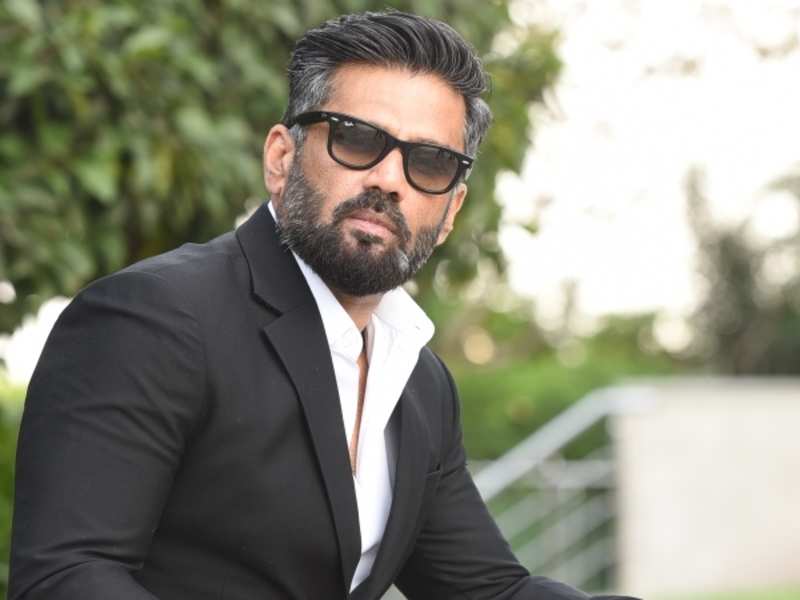 In an interview with the Hindustan Times, Suniel Shetty gave a sarcastic reply when he was asked about the link-up rumors. Talking about their rumored relationship, Suniel Shetty said:

“I am not having a relationship. You will have to ask Athiya. You come and tell me if it is true, then we will talk about it. You don’t know, how can you ask me then,”

Last month Suniel Shetty’s comment on KL Rahul’s picture won the internet. In the Instagram post of KL Rahul, the rumored couple can be seen candidly posing. While Rahul is holding the receiver of an old generation telephone, on the other hand, Athiya is smiling towards the camera.

Sharing the picture with his fans, KL Rahul wrote a popular dialogue from the superhit Bollywood movie “Hera Pheri”. He wrote:

The caption in the picture was a dialogue from Suniel Shetty’s movie. He commented with a few laughing emojis: “