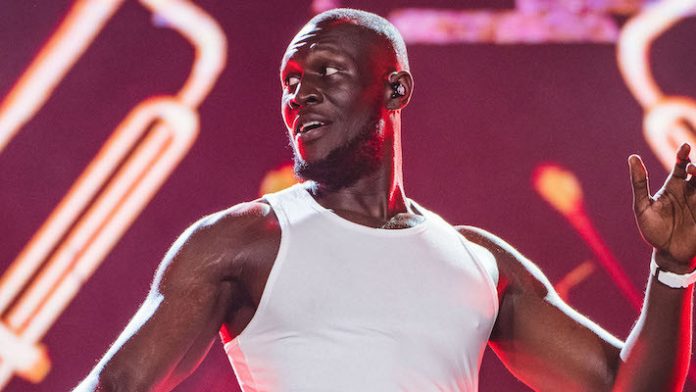 Stormzy, who is currently in the middle of his Heavy Is The Head tour promoting his sophomore album of the same title, had some disappointing news for fans on the Asian continent. Due to concerns over the coronavirus epidemic, Stormzy announced his decision to postpone the Asian leg of his tour with a statement on Instagram. Three of the shows, including stops in China, Malaysia, and Singapore, were sold out as of his announcement.

“I was seriously looking forward to bringing the #HITH World tour to Asia and playing some epic sold out shows,” he explained, “but due to the ongoing health and travel concerns surrounding the Coronavirus, I’m regrettably having to reschedule this leg of the Tour.” He also promised updated tour dates in “due course.”

Stormzy’s promotion for Heavy Is The Head was otherwise the picture of a perfect rollout, with a Tonight Show performance of “Crown,” a surprise appearance alongside Harry Styles in London, a slate of well-received music videos, and even a conveniently-timed feud with grime godfather Wiley all serving to make Stormzy one of the UK’s biggest stars in relatively short order.

Stay tuned for updated information regarding the postponed dates.

Heavy Is The Head is out now on Atlantic Records UK. Get it here.