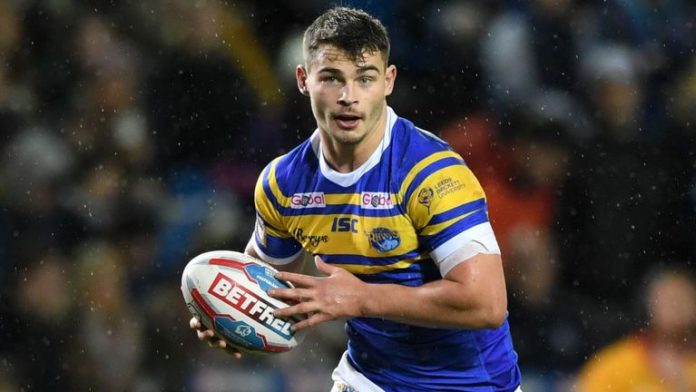 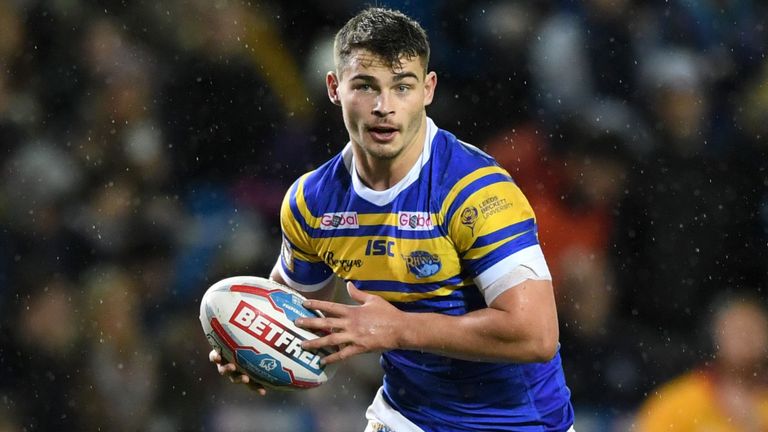 Leeds Rhinos captain Stevie Ward is to have an MRI scan in an effort to get to the bottom of a head injury.

The 26-year-old back-row forward has been ruled out of action indefinitely by the Rhinos after experiencing continued problems with concussion since being hurt in the opening game of the season a month ago.

“We’ve said to Stevie we’ll stand him down indefinitely until we get more medical checks,” said Rhinos head coach Richard Agar at his weekly press conference.

“He’s failed his return to play protocols for three weeks.

“We had him over to see Hiren Patel at Manchester who is the concussion expert of the Rugby League and rugby union and football use him around the north of England.

“Hiren set Stevie some strict guidelines and protocols about how to manage himself over the seven to 10-day period.

“Stevie got through a fair bit of that feeling OK but as soon as exercise started again, that’s when the dizzy spells and the blurred vision started again.

“Without a doubt that’s a concern for us now. We’re sending him down to London to almost take him up a level if we can.

“He’ll have an MRI scan on his brain to get a little bit deeper information because after three weeks to still be showing the symptoms that gives us a little bit more concern.