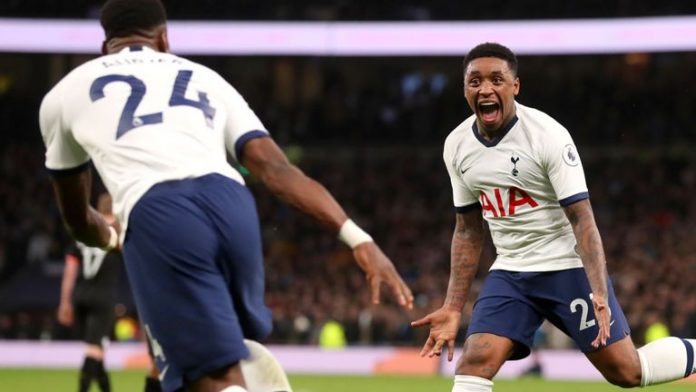 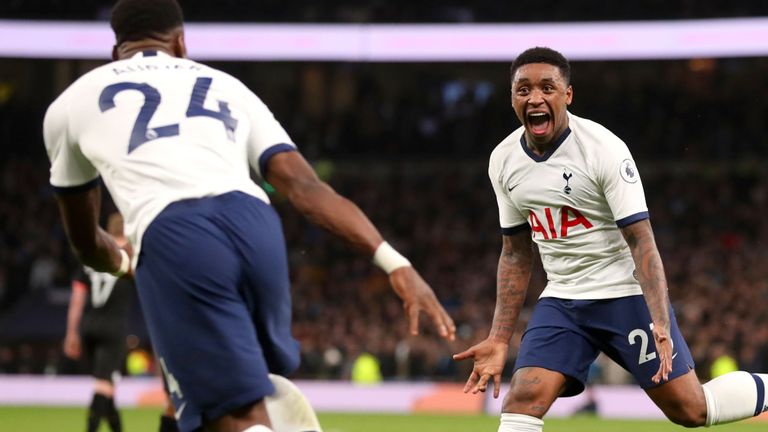 It was the perfect arrival. Thrown straight into the team, a debut goal, and a massive win against Manchester City.

Steven Bergwijn’s dreams of his first Tottenham appearance probably wouldn’t have been much better than the reality, only four days after signing for the club.

That game alone would have gone some way towards repaying the sacrifices the 22-year-old so vividly remembers his family making for him as he looked to make it in the professional game.

Ahead of Spurs’ trip to Aston Villa on Sunday, live on Sky Sports, the Dutch winger said: “Without my dad, mum and siblings I wouldn’t be here. Everything they did for me, I’m so thankful.

“When I first joined PSV I drove with my dad from Almeira near Amsterdam to Eindhoven every day, I’d wake up at 6 in the morning and go there, train, do school every day. When I was training my dad slept in the car.

“But I always believed I would make it in the end. The teachers in school always said, ‘if you’re not a professional footballer what will you do’, but I told them I would be.”

Bergwijn made his name at PSV as a tricky, goalscoring winger, netting 14 times in the Eredivisie last season, but he had to wait another six months to realise his childhood dream of playing Premier League football. 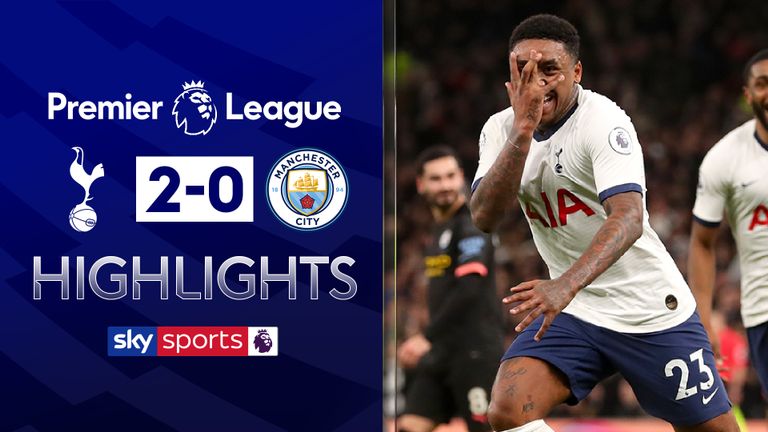 “I think every player wants to be here, I dreamed it,” he said. “I think we have to look to next season and everyone wants to be champion – but I want to win as many trophies as possible here.

“I watched a lot of Spurs games before I signed. It’s a massive club, one of the biggest in London. They play good football, the stadium is big, and if you look at the training ground – it’s perfect.