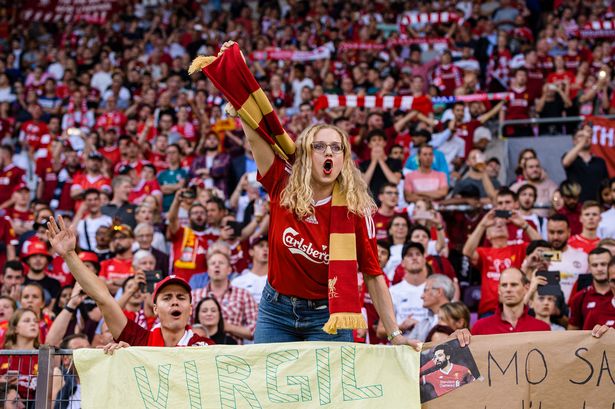 Steaua Bucharest president Gigi Becali has claimed his players are having too much sex which is resulting in a serious dip in form this season.

FCSB have failed to win any of their last three matches, with their latest result a 1-1 draw against relegation battlers Chindia Targoviste.

And the man in charge at the National Arena, Gigi Becali, thinks he knows the surprising reason why things are not going to plan right now for the Romanian giants.

“My players are making love with their girlfriends too often,” Becali told local media.

“That’s why they aren’t playing football so well lately.”

The poor results have seen Steaua Bucharest slip to eight points behind league leaders CFR Cluj, and drop down to fourth.

Becali has hailed the discipline Cluj manager Dan Petrescu has instilled at the Liga I holders, insisting he has stamped down on allowing his players to spend too much time with their partners.

The FCSB bigwig even called out his own star striker Florinel Coman for being guilty of being too busy between the sheets.

“If Florinel Coman would have rested too … but he is doing other things.”

61-year-old business tycoon Becali is known for his outlandish claims when it comes to politics, business and football.

The Romanian made his fortune believed to be worth around £2.5bn in real estate, while he has also dabbled in politics and banking, even running to become president of Romania in 2009 after becoming the country’s Member of the European Parliament.