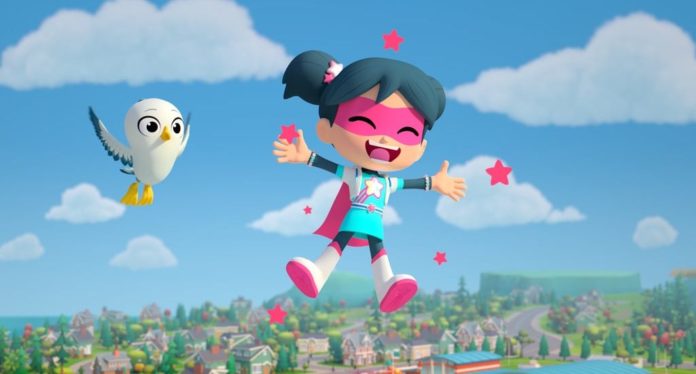 Netflix is known for providing valuable content that is a sight to the eyes. Starbeam is produced by Kickstart Entertainment which is a Vancouver based company. This will be Kickstart Entertainment’s first outing with Netflix. Starbeam is the tale of a wee girl who has superpowers such as emitting bubbles and flying. The show recently released Starbeam Season 2 and fans are waiting to know details about Starbeam Season 3.

Starbeam Season 2 premiered on Netflix on September 8, 2020. The show gives alot of insight to toddles and young children who are just entering school. They find the variety of colors fascinating and very amusing. The representation of females in a show which is meant for young children is pointing at a good and healthy direction for our future generations. As of now there is no official announcement from the makers as to when Starbeam Season 3 will released but sources say it is schedules to release in early 2021. 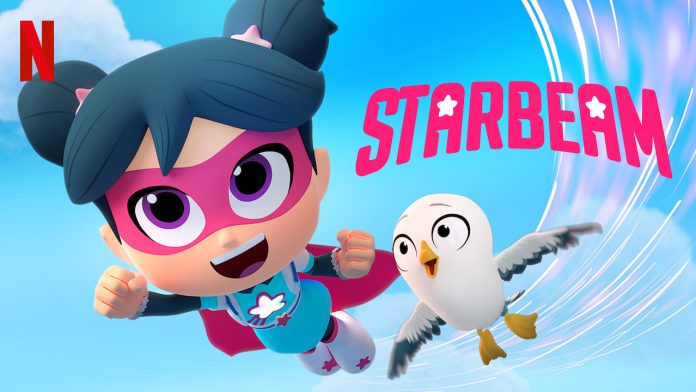 An animated show is supported by the voice artistes who bring to life the characters who would otherwise just be mere colourful figures. The show comprises of a voice who are able to carry forward the essence of the character. The voice cast includes: Nahanni Mitchell as Zoey Dean Petriw as Henry Terry Klassen Sam Vincent Rhona Rees Diana Kaarina.

Zoey, a small eight year old girl isn’t like your basic child. She possessed superpowers which enables her to save the day at all times. She even fights against antagonists by transforming them into star beams. She can attack the villains by emitting bubbles and is also able to fly. 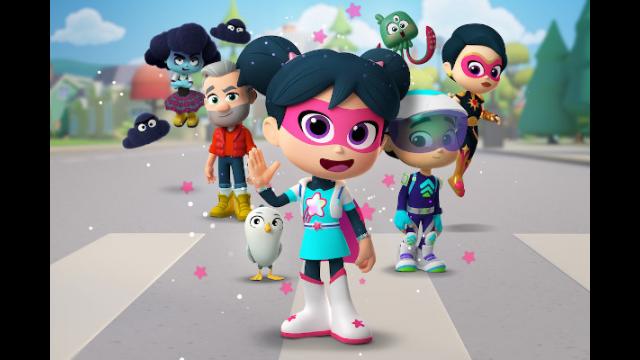 Her comrade during these adventures is Henry, a young boy who is extremely tech-savvy and he can work marvels with any gadget at hand. In the previous seasons, Zoey embarks on a number of adventures to save the day and she will continue to do so in Starbeam Season 3.