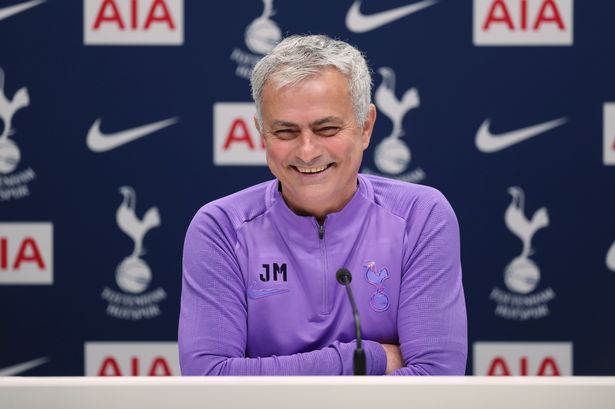 Tottenham Hotspur fans have hailed Son Heung-min and Harry Winks after the pair were visited by England and Manchester United legend David Beckham this week.

The former Three Lions captain was snapped with the duo at Spurs’ Hotspur Way training facility, with both current players posting pictures with the iconic midfielder to their Instagram accounts.

Beckham himself played for Tottenham between the ages of 12 and 16 before signing for Manchester United and has been seen at Spurs since his retirement, dropping in on Mauricio Pochettino and the squad ahead of their Champions League final against the Red Devils’ fierce rivals Liverpool last season.

The 44 year old trained with Tottenham as a player back in 2011 when it was rumoured Beckham would join the north London outfit, but a move never materialised and the Englishman returned to MLS side LA Galaxy for two more seasons before ending his career at PSG.

But he was back in Enfield this week to visit Jose Mourinho’s men and fans responded in hilarious fashion, claiming Becks was “starstruck” by Winks and Son. 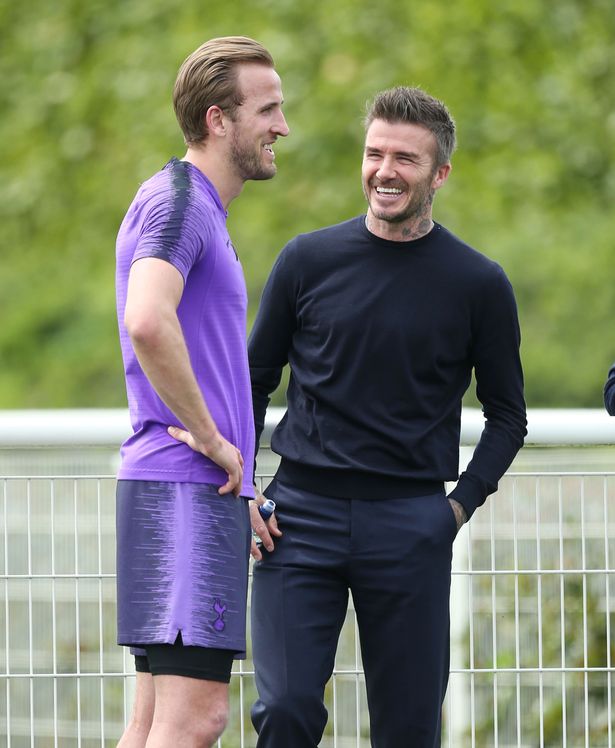 In response to the picture of Golden Balls with Son posted to the club’s official Twitter account, one fan tweeted: “Becks genuinely looks a bit starstruck.”

While another added: “Beckham with his idol.”

A third supporter wrote: “Heung Min-Son with a fan.”

And a further Tottenham fan put: “One of the most iconic footballers of all time and David Beckham.”

One supporter even asked: “Who’s the guy with Sonny?”

Others replied to the picture of Winks with the former England skipper, with many dubbing the Spurs man the “greatest English midfielder of all time”.

One fan tweeted: “England’s greatest ever midfielder next to David Beckham.”

While another added: “One of the sexiest men alive and David Beckham.” 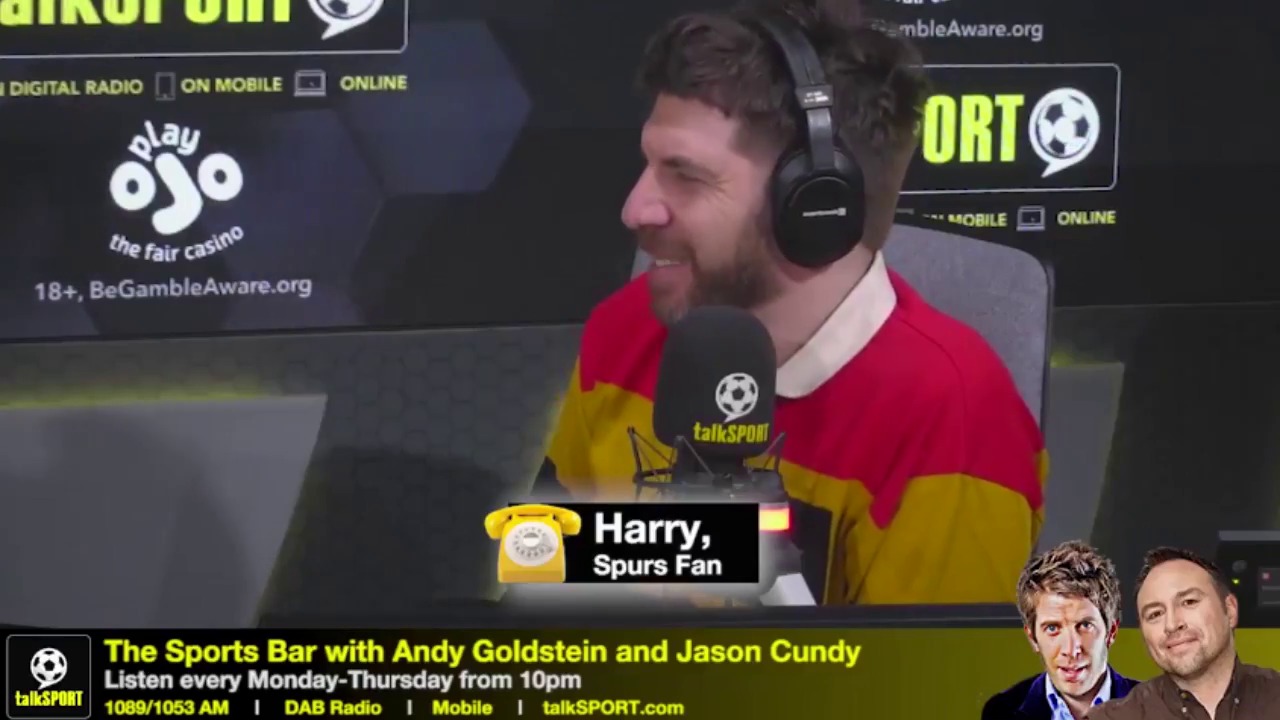 The Tottenham faithful were clearly excited by the visit of a true legend of the game, and many called for Spurs to sign up the second-most capped outfield England player of all time.

Acknowledging the club’s need for a striker after captain and talisman Harry Kane suffered a hamstring injury against Southampton last month, one fan wrote: “Can he play ST?”

While another supporter would rather play Becks on the right wing. They wrote: “Get him in at RM.”

One more fan added: “Beckham would walk into this squad rn. Need someone like him.”

While another wrote: “Tell him to come out of retirement and sign.”

A final Spurs supporter replied with the simple order to the club to: “Announce Beckham.”