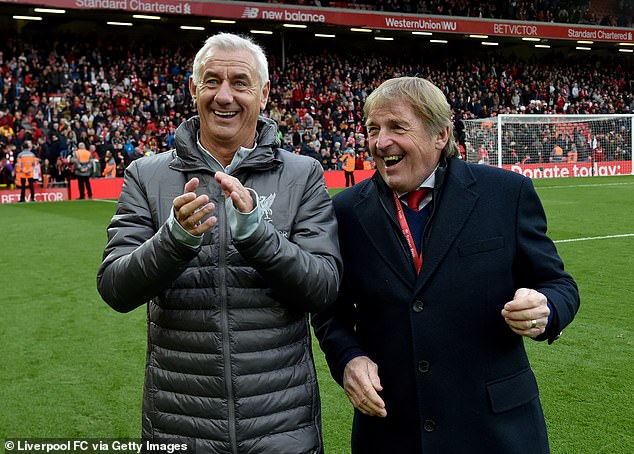 SPORTS AGENDA: Liverpool don’t see funny side of Shrewsbury chairman pretending to mix up Sir Kenny Dalglish and Ian Rush, before his expletive-laden rant at Anfield

Sports Agenda can reveal that Liverpool decided to hand their share of the gate receipts from the drawn FA Cup tie at Shrewsbury — around £35,000 — to the League One club.

They may have wondered why they bothered, though, after the antics of Shrews chairman Roland Wycherley at the first match and the replay.

At the original match at New Meadow, Wycherley, 78, served notice of what was to come by repeatedly pretending to mistake Sir Kenny Dalglish for his fellow Liverpool legend, Ian Rush.

‘At a stretch, it might have been funny once, but not all afternoon,’ a witness said of a situation which became uncomfortable despite Dalglish trying to laugh it off.

‘He was calling him his favourite Welshman and asking him what had happened to his moustache.’

Worse was to follow at Anfield last week, when Wycherley demanded to know where Liverpool’s chief executive was. Told he was away, Wycherley responded with an expletive-laden rant, suggesting the whole club was on a winter break. 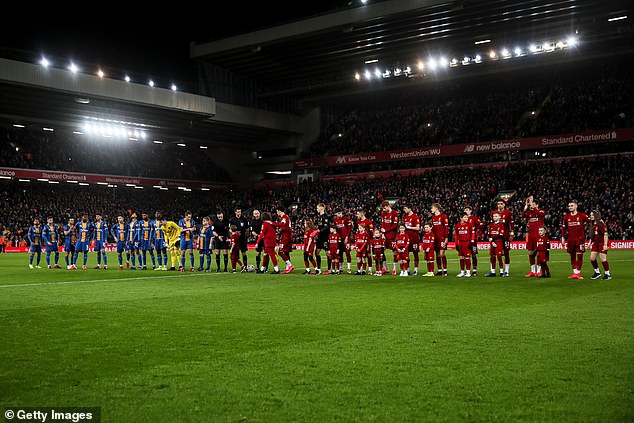 Wycherley, whose club had been given as many boardroom passes as they wanted for the replay, went on to loudly and repeatedly claim that Liverpool’s decision to play their youngsters and drop admission prices had cost Shrewsbury £500,000.

Following the game, sources claim Wycherley was at it again in the boardroom, suggesting to anyone who would listen that Liverpool had paid off the referee. Shrewsbury insiders say no malice was intended, but some home officials wondered if that cheque for the gate receipts had cleared.

A Brexit working party for football is being set up to try to secure agreement on a quota system for overseas players.

At last week’s Premier League shareholders meeting, it was agreed that representatives of the top flight would work with the FA and the EFL in a bid to find consensus before plans have to be presented to the Government in April.

FA technical director Les Reed has been touring the country presenting his suggestion — a merit system that would reward clubs for bringing through homegrown talent by allowing them more squad spaces for overseas players. Reed has been speaking to two clubs at a time. ‘It’s a wise move,’ said one club official. ‘It stops him from getting ganged up on and shouted down.’

South Yorkshire Police are investigating after a teenager was left bleeding from his head having been hit by an officer’s baton following the draw between Barnsley and Sheffield Wednesday. Trouble broke out in Barnsley town centre and a video appears to show the 16-year-old being struck before falling to the ground.

Meanwhile, Greater Manchester Police say they are aware of a video that appears to show one of their officers taking swipes at a grounded fan following Wigan v Preston at the DW Stadium. 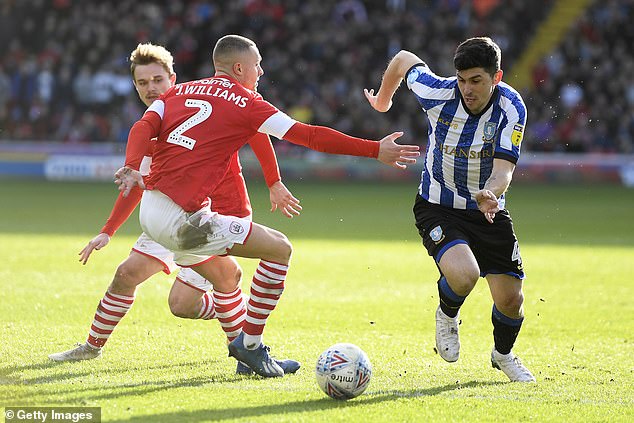 Following the emotional departure of John Inverdale after presenting his final Cheltenham Festival for Radio 5 Live last year, the station’s coverage will be anchored for the first three days by Gina Bryce, with Colin Murray in charge on Gold Cup day.

Russia to capitalise on coronavirus

Moving international sports events from China since the coronavirus outbreak is proving tricky. However, it would be no surprise to see Russia step forward. There is a small window for them to play host before the Court of Arbitration for Sport decides whether to uphold a ban on the country from bidding for and hosting major events for the next four years over doping cover-ups.

Brentford are one of the unlikely beneficiaries of the Saracens salary cap scandal because the rugby outfit’s enforced relegation from the Premiership has ensured that the football club’s new tenants, London Irish, will be in the top flight next season.

Irish have agreed to pay a one-off £1.5million, plus £400,000 each year in rent, to move into the new Brentford Community Stadium later this year. Brentford will also be entitled to a share of gate and bar receipts from Irish games.

The prospect of the Exiles being relegated ahead of their first season at the ground was a concern, as it would have hit revenue — but that danger has now passed with Saracens going down in disgrace. 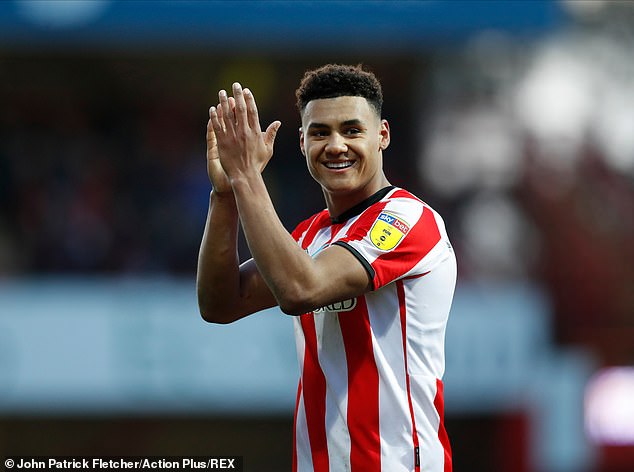 The rebuilding of the Tavern and Allen stands at Lord’s has been put back again and may not start for years. Fresh planning permission must be obtained as work was supposed to have begun by 2021.

It also means £4million must be written off by the MCC, which will no doubt infuriate members.

The issue, which will be brought up at the AGM in early May, means that around £15m of club funds has now been wasted over a nine-year period — £5.6m written off when the ‘Vision for Lord’s’ was scuppered and £4.5m last year on account of over-payment on a property outside the ground in Grove End Road, with stamp duty on top of that.

For the time being, the MCC cannot afford to do up the south-west corner, having committed to the redevelopment of the Compton and Edrich stands instead.

At an SGM two years ago, members voted overwhelmingly against accepting a £150m offer from the developer who owns the land beneath the Nursery ground, which would have financed this project in return for building flats.

That does not appear to have been the wisest decision. 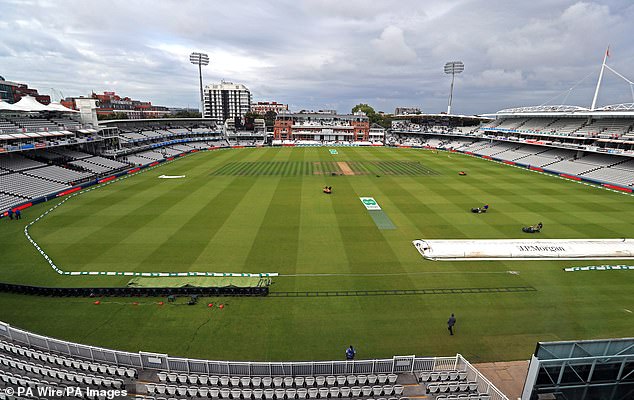 The delay to the rebuilding of stands at Lord’s is costing millions, adding to frustrations