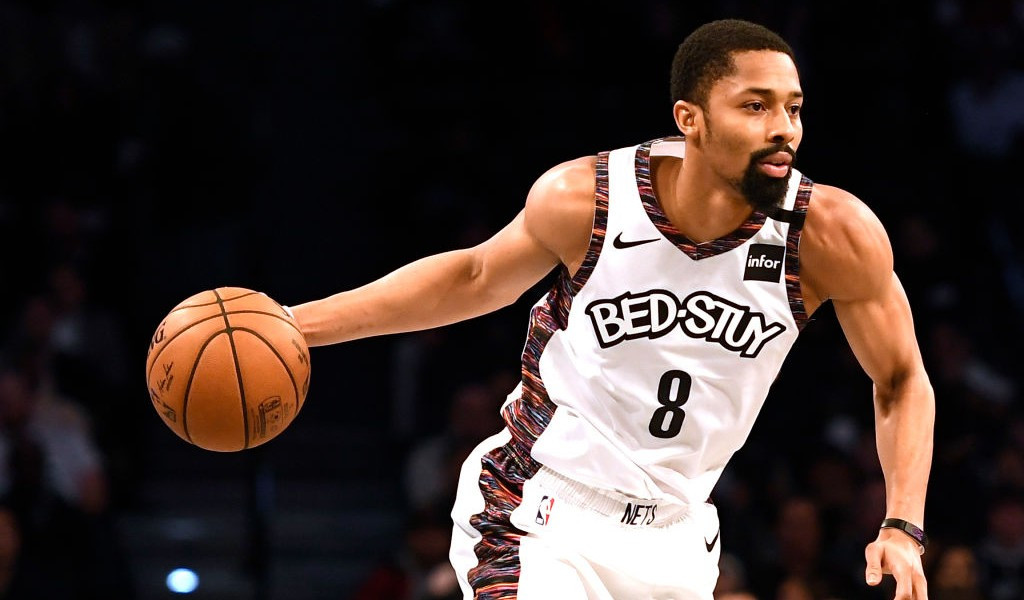 There have been a number of different ideas thrown around about how the NBA can honor Kobe Bryant’s legacy in the wake of his tragic death in a helicopter crash this past Sunday morning. Some have called for the league to change its logo to a silhouette of Kobe. Others have insisted the Staples Center be renamed for him, and some players have publicly called for his uniform numbers, 8 and 24, to be retired league-wide.

The league and the Lakers, aside from statements expressing their sadness and grief over Bryant’s death along with his daughter Gianna and the seven others that were on the helicopter, have not offered any indication of what they will do officially to honor Kobe. As such, some players and teams have taken it upon themselves to do so.

The Dallas Mavericks announced they will retire the No. 24 in his honor, and some players around the league have decided to informally retire the numbers 8 and 24, with Spencer Dinwiddie of the Nets changing from 8 to 26 — with the NBA’s blessing to do so in-season.

The NBA typically makes players wait for a new season to start to allow players to change a jersey number but Dinwiddie has been granted permission to make the switch to No. 26, according to a source familiar with the decision

Shams Charania of The Athletic reports Dinwiddie is not alone, with other players looking to give up the numbers 8 and 24.

Sources: Multiple NBA players have begun informally retiring Kobe Bryant’s jersey number(s) as a tribute — with Nets guard Spencer Dinwiddie among them, changing from No. 8 to No. 26.

There are 20 players in the NBA that wear No. 8, not including Dinwiddie now that he’s changed, and 12 that wear No. 24, most notable among them Zach LaVine, Kemba Walker, and Buddy Hield. It will be interesting to see how many follow suit in-season, and whether the trend will continue this summer.