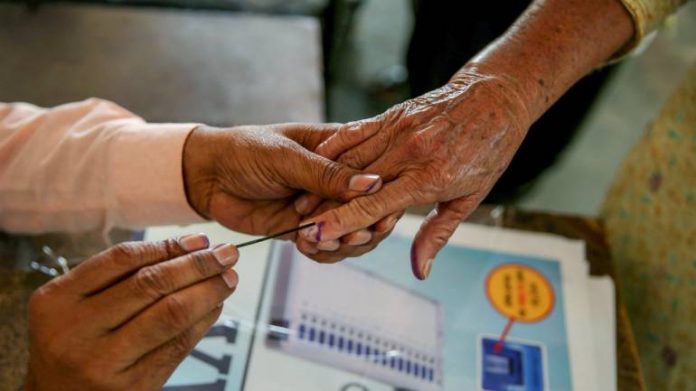 As per an Indian Express report, a son locked up his father inside the house for being a BJP supporter to prevent him from casting his vote in the recently concluded Delhi assembly elections.

A news snippet was shared by journalist Padmaja Joshi wherein it was claimed by Indian Express that a college going student in his 20s had locked up his father knowing that he was going to vote for the BJP.

The same was also claimed by Indian Express journalist Anya Shankar on Facebook.

At Munirka, a 20 something guy has locked his father inside the house because he was going to vote for BJP. Father from the window : “MC, BC, aa tu Ghar wapas. Ek paisa nahi milega saale.” Guy: “Kaunsa Ambani ke ghar paida kiya hai mujhe”. ???? He says he’s inspired by his friend who did the same in Palam. Some days I love my job.

OpIndia could not independently verify the claims.