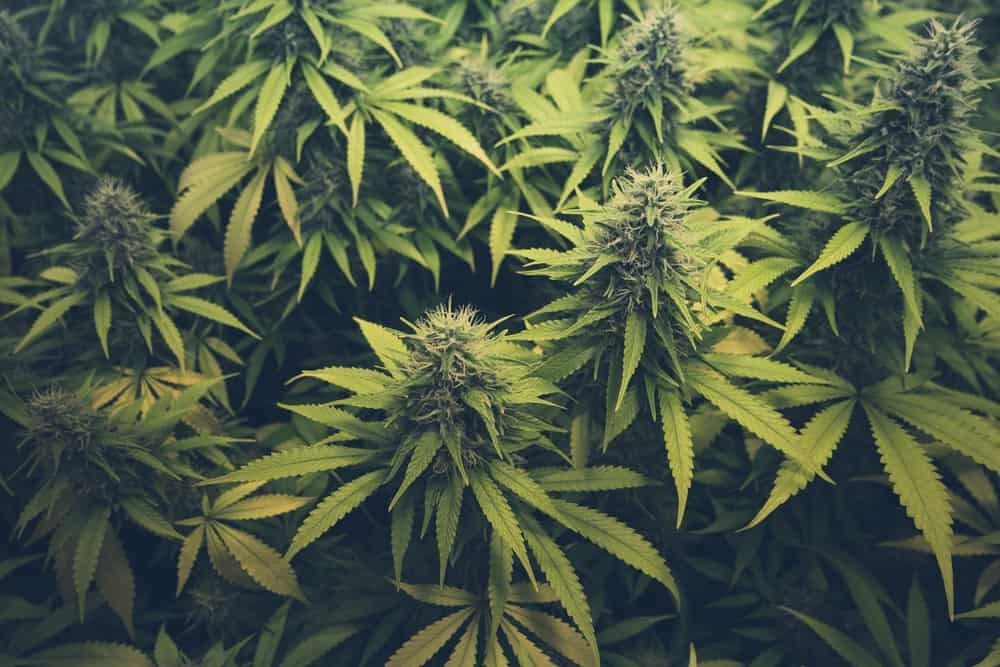 The crime of the century just took place in Chicago, Illinois. Recently, the O’Hare International Airport and Midway Airport installed amnesty boxes following the legalization of marijuana in Illinois. The idea was for passengers to dump their goodies before flying, just to follow the rules of the TSA and Federal Law.

Well, the box has already had the opposite effect, because one brave or stupid soul stole from the amnesty box. Believe it or not, it’s a crime to grab a piece of legal marijuana from a box at an airport.

The Manhunt is On! (Not Really)

Run, hide, do all you can, because the Chicago Police are taking this incident more seriously. On Monday, January 28th, at exactly 6:03 p.m., an unknown individual “removed an unknown object from inside.” We can guess what the object probably was.

“Tampering with them, or attempting to remove anything placed inside, is a crime, and detectives are investigating this matter.”

Already the “cannabis amnesty box” is ineffective. It literally led to a crime. Following the hilarious crime, newer and more secure boxes are in the works. Gugliemi added:

“In the meantime, new, permanent theft prevention boxes are expected to replace the temporary ones in the coming weeks, making them more secure and preventing anyone from further accessing materials dropped inside.”

Right now, there are 12 temporary boxes located all around O’Hare International Airport. The Chicago Department of Aviation own the blue boxes. Initially, a spokesperson for the Chicago Police Department, Maggie Huynh, confirmed the boxes were because of now very outdated federal laws:

“We’re not encouraging people to bring cannabis through the airports at all. But if for some reason you have it on you, we have those amnesty boxes out there so that you can dispose of it prior to getting on the airplane.”

TSA and the Chicago Police Are Lax About It

TSA or Chicago cops aren’t terribly interested in busting citizens over marijuana in Chicago. The rule goes that if TSA finds pot on a traveler, which they’re not even looking for in the first place, they let the cops step in and handle it. If the traveler isn’t flying with weed over the state minimum, the cops will let him or her go.

No more than an ounce of weed and a traveller will be a-okay. From the sound of it, the Chicago Police aren’t taking the theft all that seriously. At worst, the cops and TSA learned a lesson.

“In the event a substance that appears illegal is discovered during security screening, our officers will refer the matter to a law enforcement officer, who then follow their own procedures.”

Thankfully, their procedures are far less strict than they used to be, depending on the state.

Legal Pot is Booming in Illinois

Illinois is benefiting greatly from the legalization. On day one, the state sold over $3 million bucks worth of weed. In a week’s time, dispensaries had sold around $11 million dollars of weed. Imagine how much of that tax money will benefit the state and its citizens, if spent well. Residents can buy up to 30 grams of pot. Visitors can only buy and carry half a gram of weed.

More than that amount can land someone in trouble with the law because as we all know, reefer madness still exists and is a serious danger to society…