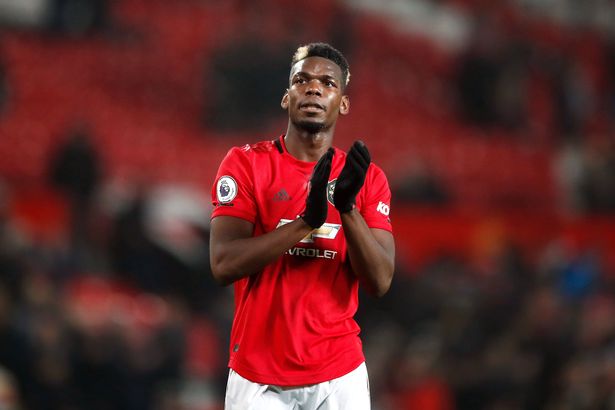 Ex-Manchester United goalkeeper Mark Bosnich thinks the club should do everything they can to keep Paul Pogba so that he can link up with Bruno Fernandes in central midfield.

Pogba has barely featured this season after struggling with injury problems, and there is speculation that he is trying to force through a move to either Juventus or Real Madrid.

Fernandes, on the other hand, has had a superb start to his Old Trafford career, scoring three times and creating four assists since his move from Sporting Lisbon in January.

And speaking to Sky Sports, Bosnich – who had two spells for United – said Fernandes may be able to bring out the best in Pogba.

When asked whether they should keep Pogba, he replied: “I think they should for as long as the player wants to stay at the club, and only they know that because they are with him day in, day out inside the four walls.

“I think they should persist with him. The bottom line is that they paid a lot of money for him, it’s doubtful that they will get that kind of money in return and if he is making all of the right noises and performing as he can – if he performs at the best of his ability, him and Fernandes in the middle will be absolutely sensational. 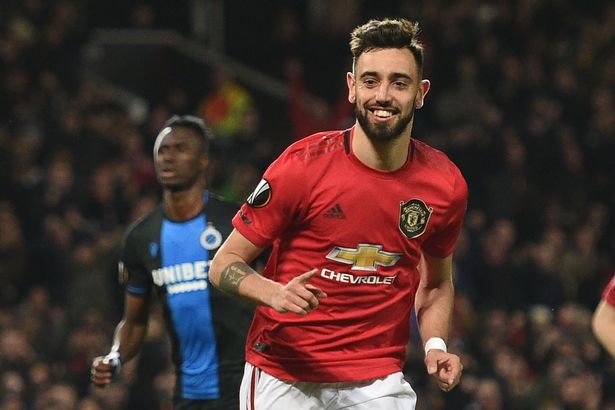