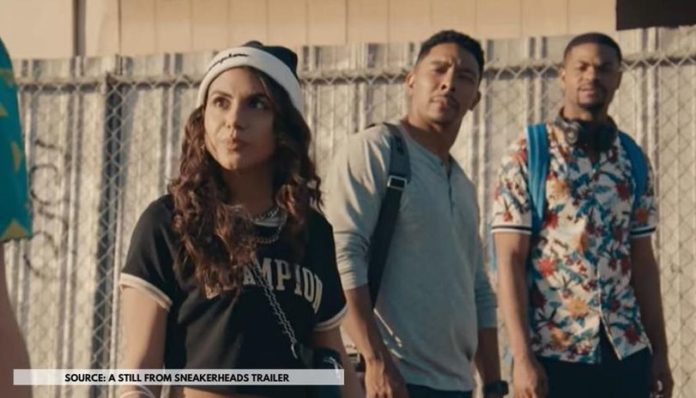 Sneakerheads falls under the genre of a comedy drama. The show revolves around the life of a former sneaker head who becomes a stay at home father. But to earn he falls into a trap. The concept of deception has always been a huge hit with the audience. But this area of portrayal is relatively new.

Sneakerheads was announced on social media with much grandeur and pomp. Sneakerheads has been a huge inspiration as well a point of interest in the hands of the audience. The show has received a lot of unduly attention ever since its conception but the buzz created has surely been maintained prior to its release. Sneakheads is scheduled to release on Netflix on September 25th 2020 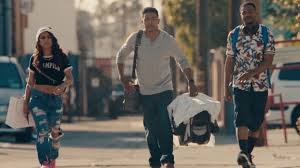 Sneakheads is about a young lad named Devin who used to be a sneaker head but in the current scenario he is a man of practicality and reduced introductions. But to earn money he turns towards the darker forces. One such incident was with another friend Bobby who swindles him off his money. Sneakerheads is the story of Devin, his fascination with sneakers and the role of sneakers in the story. Sneakerheads