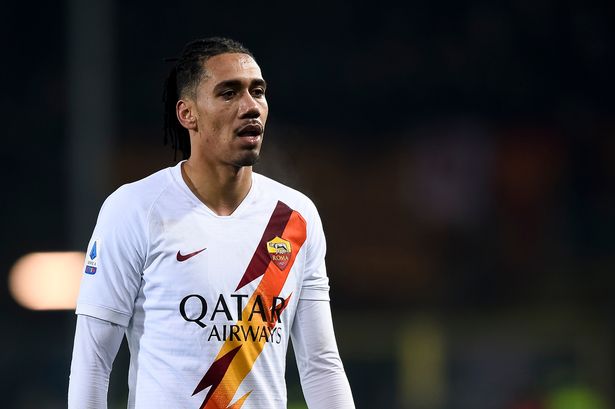 Chris Smalling admitted he is making the most of his time in Italy and is keen to stay at Serie A club Roma .

The Man Utd defender is on loan at the Stadio Olimpico, and has impressed for the Italian giants this season.

Despite his performances leading to calls for an Old Trafford return, it looks increasingly likely United will sell Smalling this summer.

And Smalling seemingly has no plans on heading back to his permanent employers, having settled in the Italian capital.

When asked by BBC Sport if he would like to remain at Roma, Smalling replied: “Yeah, I think the plan at the start of the season was to contribute as much as I can and then hopefully if we’ve all had a good season and hit our ambitions then those discussions can take place.

“I’ve been more than happy with my first half of the season, it’s now just making sure that we kick on and finish the season strongly because we have a lot to play for.

“Coming over here and trying to hit ground running with football was the priority.

“But my family settling in and me learning the language and enjoying the culture, it’s something you need to make the most of. 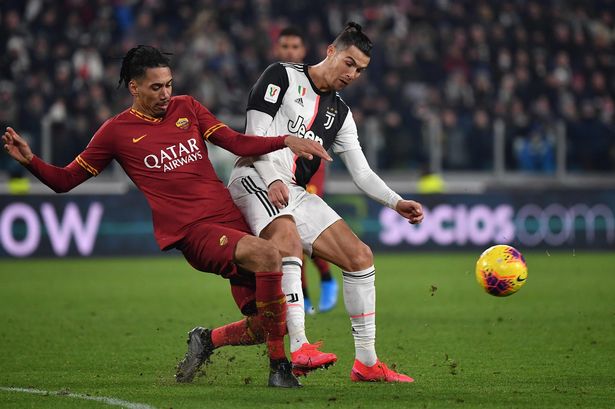 “My family and I definitely are.”

Yet Solskjaer has been delighted with Smalling’s rejuvenated form away from the club, suggesting he has other ideas for the 30-year-old.