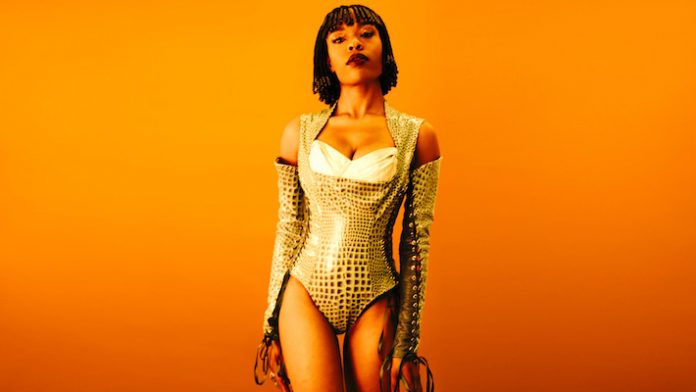 The Sled Island Music And Arts Festival is gearing up to celebrate its thirteenth year in Calgary, Alberta. Spanning across 30 venues in the city, Sled Island has unveiled its first wave of musicians that will be taking the stage. The festival recruited Sudan Archives, Alex Cameron, Pussy Riot, Diet Cig, The Black Angels, and more to perform from July 24 to 28.

This year’s Sled Island lineup was co-curated by Sudan Archives singer Brittney Parks. Parks chose artists like Show Me The Body, Sassyblack, and more to join the festival. While the festival’s current bill already seems strong, the list is a small representation of over 200 musicians who will play across Calgary during the festival. Along with a lineup of musicians, Sled invites artists, comedians, and filmmakers to the festival. Joe Pera of Adult Swim and Jo Firestone of Shrill will take the stage to perform a stand-up routine.

Ahead of assisting Sled Festival in curating a lineup of musicians, Parks spoke with Uproxx about her holiday traditions and Sudan Archives’ full-length debut Athena. In the interview, Parks said her wish for the new year was “world peace.”

Check out Sled Island’s first wave of 2020 artists above.