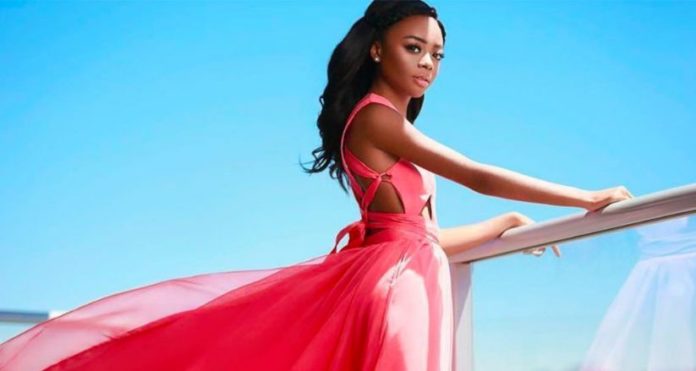 Skai Jackson is an 18 year old American actress who has been a part of TIME‘s list of the Most Influential Teens in 2016. Skai had begun her career at a very young age and her hardwork and dedication has surely paid off. She has become a renowned figure in her field and is a very prominent entity.

Skai has been a party of showbiz ever since she can remember. Ofcourse she hasn’t shot to face recently but her last out on Dancing with the Stars Season 29 has surely created a separate fan base for the teen sensation. There are a number of questions in the air as to who Skai Jackson is and what is her net worth as of today.

Skai Jackson is all of 18 years and she is an internet sensation. The young actress has been working from a very young age and her net worth as of 2020 is $1 million. In our day and age it may seem as though the figure is a small number for a celebrity but considering Skai’s age this is a huge accomplishment and she should be celebrated for her efforts.

Skai Jackson was born in 2002. She began her career as a child model and has done her bit in commercials especially known for her role in Band-Aid commercials. She eventually ventured into cinema and her debut was in the 2007 indie film Liberty Kid. Soon after she got a minor role in a short film titled Rescue Me.

The year 2009 saw Skai in a film alongside Catherine Zeta-Jones. The film was a romantic comedy titled The Rebound and Skai had a cameo role in it. She then went on to do many of such roles in films such as Arthur (2011), The Smurfs (2011), and G.I. Joe: Retaliation (2013). She was surely active on the big screen but also forayed into television under the genre of children’s entertainment. She was a part of shows such as Bubble Guppies, Jessie and Bunk’d. 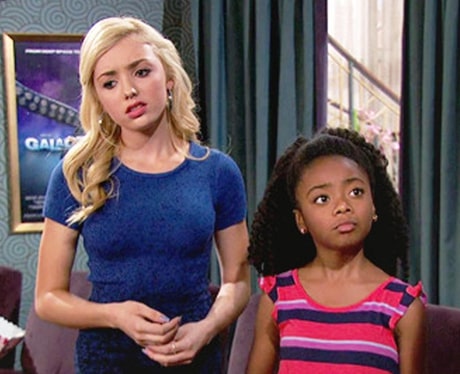 Skai has done remarkable amount of work for a girl of her age and has even worked with big names such as Dream Works and Marvel. Therefore it can be assumed that her net worth is due to her association with films, television and commercials.