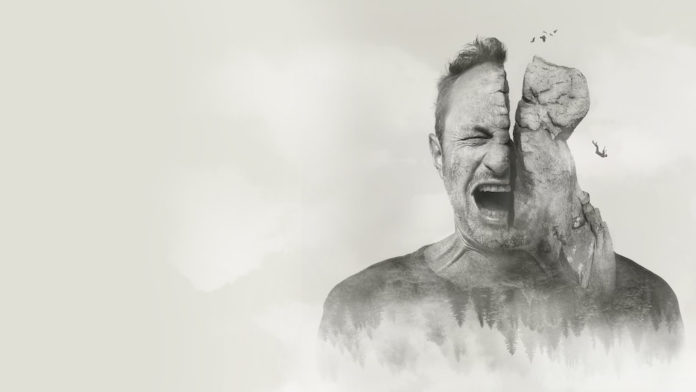 Signs had initially released in Poland under the title of Znaki. The show was embraced by both the audience as well as the critics. The neo-noir mystery series was an immediate hit for its environment buzzing with tension and the bloodshed.

Netflix further got the right to stream the story of Commissioner Michał Trela, the new Commander of the Sowie Doły police station, who sets foot on a mission to solve a murder that has resemblance to a decade old murder. While Netflix recently released the show, its end brought about a lot of buzz for Signs Season 3.

Signs Season 2 comprises of a total of eight episodes each 40-45 minutes each. All eight episodes released on Netflix on September 16th 2020. Prior to its release on Netflix, Signs earlier released on its original network AXN Poland and ran from April 7th 2020 to May 26th 2020.

The network has not yet analyzed the numbers but if there is a positive response from fans then the show will get renewed for a third season. Season 2 has left a lot of loose ends which need to be tied up. If everything works in the favor of Signs, we can expect that Signs Season 3 will be schedule to release in 2022 on AXN and later Netflix.

Signs has had the same cast since its conception. Owing to continuity Signs Season 3 will see the cast reprising their roles. The cast of Signs Season 3 includes:

Signs Season 2 saw Nina returning home rather shocked and cuddled into a shell of her own to provide herself solace from what she has been through. Twerski and Kaja are unable to find the much awaited treasure despite the diversion created. During which Kaja is become a victim to a bomb exploding close to her and she sustains critical injuries. Twerski is dragged into the quarried by Jonasz and is shot. But that’s not all the violence the season has to offer as Nina stabs Dorota in the neck and leaves her to bleed in a hospital bed.

Nina doesn’t confess her evil actions to Trela but instead hugs her. Ada lets Trela know that her fingerprints have been found by the police which is a direct indication that he is responsible for the murder of Krzysztof Sobczyk. Trela plans his plan to swindle the authorizes. By then Ada comes to terms with the fact that Nina killed Dorota. Above all, Blazej Nieradka is a prisoner in a basement.

Signs Season 3 will continue from hereon. Michael will do everything in his capacity to escape the cops and Ada will be in a moral dilemma over the latest developments. Signs Season 3 is very important as a lot of questions are left unanswered.

Signs Season 2 only recently came to an end on Netflix. The show has been widely accepted by the critics as well as the audience. Signs Season 2 left the audience will alot of questions but we have no sign as to when we will receive the answers as of now. Until then watch the trailer of Signs Season 2 here: