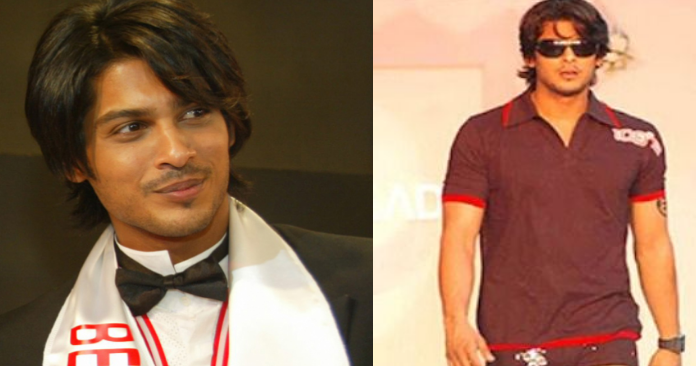 Our favorite television star Siddharth Shukla is without any doubt one of the most popular and strongest contestants on the reality show Bigg Boss season 13. The actor gained fame and a huge fan base after his show “Balika Vadhu”. After that, he did a celebrity dance reality show “Jhalak Dikhhla Jaa” in the year 2011 after which he came into the notice of Karan Johar, he was then offered a film by him after that show. And you already know which Dharma Film we’re talking about, yes it was “Humpty Sharma Ki Dulhania” which released in the year 2014. In 2014 he was also a part of the show Savdhaan India which was a popular show on Life Ok based on crime.

Then after two years of doing this film, he came back to our TV screens with “Khatron Ke Khiladi 7” and he won that show. In the same year he also hosted “India’s Got Talent” with comedian Bharti Singh. After missing from the limelight for quite some time, he came back with his serial “Dil Se Dil Tak” in which he had amazing chemistry with his Bigg Boss 13 rival, Rashmi Desai. But soon he left that show too.

Siddharth Shukla is now back in news because of Bigg Boss 13 and especially the chemistry between him and his housemate Shehnaaz Gill is the best highlight of the show. But does anyone of you have any idea about what he did before Balika Vadhu? If not, then you’ll be a little shocked to know that he was model in his initial days of career and was also crowned as the “World’s Best Model” 15 years back. Yes, you heard it right.

It has been almost 15 years since he appeared on that modeling contest which was hosted in Turkey and surprisingly out of all the competitors Siddharth managed to be the best and won it. He was 25 years old back then in 2005 and he competed against 40 other models from Europe, Latin America, and Asia and got crowned by the title after clearing all the obstacles.

With this title, he became the first Asian to have won “World’s Best Model” and made India proud on an international level. When he won this prestigious title, he mentioned in an interview that he wasn’t known as Siddharth Shukla but known as an Indian boy, so he had a lot of responsibilities on his shoulders as his whole nation depended on him on that stage. It was his first special moment in life.

Before that, he took up various other modeling projects and also took part in Gladrags Manhunt in the year 2004. After getting success in the modeling world, he auditioned for a role in an advertisement and eventually he bagged it. It was one of Fair and Lovely’s ad and after this advertisement, Siddharth got signed for his first serial. His first serial was “Babul Ka Aangan Chootey Na” on the Sony channel where he played the role of the guy named Shubh Ranawat. After that he did another show named “Jaane Pehchaane Se Ye Ajnabbi”, after this serial he did “Balika Vadhu” which was a major hit for his acting career.

Now with that let’s have a look at Siddharth Shukla modeling days photos which will drive us through his good old days.