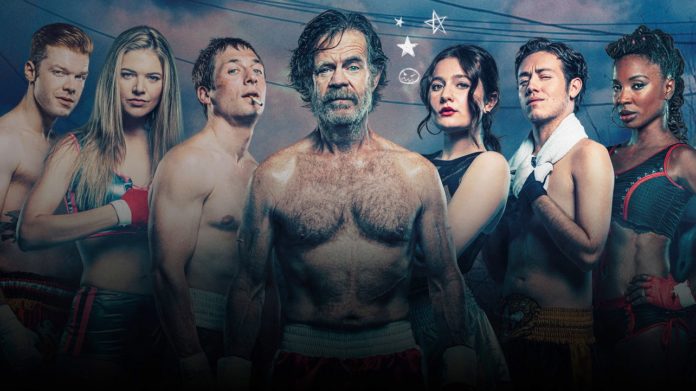 Shameless Season 11 started off with much frenzy and Frank Gallagher is battling tough dislike against him. The apprehension against gentrification is out in broad daylight. With the financial crunch taking precedence, the second episode of Shameless Season 11 titled, ‘Go Home, Gentrifier!’ will be telecasted on Sundays at 9PM on Showtime.

Shameless Season 11 will throw the limelight on Kev and V, their plans to convert their conventional bar to a pot hub. While the pivot to pot hub is encouraging, the plot thickens as several casts jump on the bandwagon.

Frank wishes to step up to the increased demand from Kev and V for pot. However, the real picture is about whether Frank’s aid is much needed for Kev and V at this point. Mickey is closing eyeing the boom in Kev and V’s flourishing business and is keeping up the hopes for finding a job.

An interesting offering is on the cards as Mickey with other casts will add to the fun element and Ian’s ability to handle confrontations is pretty good. The limelight shifts to V and Debbie’s focus on their daughters while Carl’s life as a cop also takes precedence. However, there is a possibility for his cop career to take some drastic turns.

There are high chances for turbulence in the relationship between Debbie and V’s family as their daughters’ issue also adds to the friction.

‘Shameless’ Season 11 airs on Sundays at 9 pm only on Showtime.