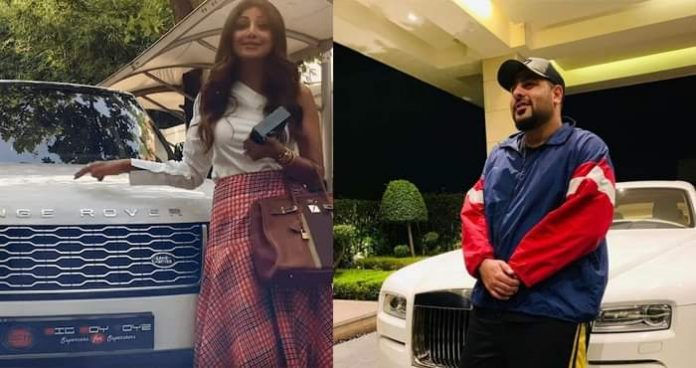 The used car market has evolved in the country over the years while the new car market went slow. The value assumption of the used car is stronger, as the new cars are expensive due to additional technology costs. The deal of choosing a used car instead of a new car is to see the value for money. Even famous celebrities go for such value for money deal as the price of a used car goes down drastically after one or two years of ownership of a new car. A brand-new Lamborghini Huracan 610-4 can cost about Rs 4 crores if one decides to buy it first-hand. Whereas there are many instances where Lamborghini Huracan sports cars are very close to new but two to three years old and the price is around Rs. 1.6 crores if you ask. The price of the aged car or used car comes less than 50% of the actual amount of a new car. Even some car seller replaces their old car with a used car instead of buying a new model. Pre-owned cars are well-maintained and low-run.

Here are some luxurious cars owned by celebrities. 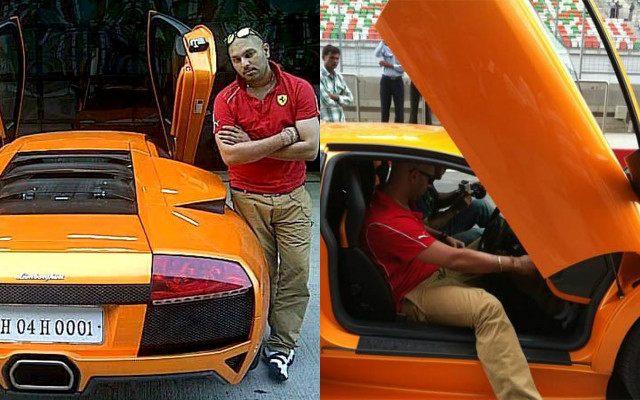 Yuvraj Singh is one of the charismatic players and celebrity in the cricket history of India. He owned a   Lamborghini Murcielago LP640-4, which he bought from BBT back in 2011-2012. The car is no more available in the market. The debut price of the car was around Rs. 2.6 crores in 2010. 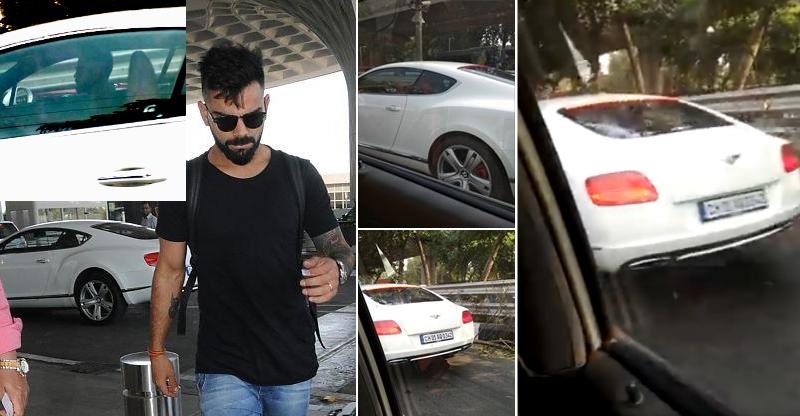 The captain of the blue boys of India, Virat Kohli owns two Bentley cars. Among the two Bentley cars, one stationed in Delhi and another one is in Mumbai as Virat has shifted in Mumbai recently. Virat has been spotted in the white coloured Bentley Continental GT several times which he bought in Delhi. The captain of the Indian Cricket team also uses this car to reach the airport. Kohli bought the Bentley Continental GT in 2018 and the new Bentley costs around Rs. 3.5 crores. 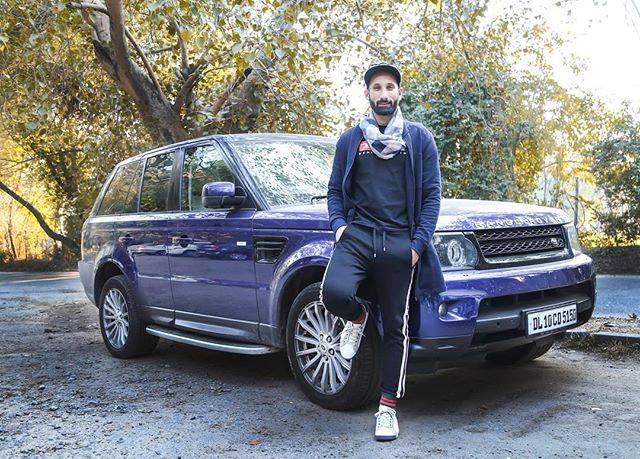 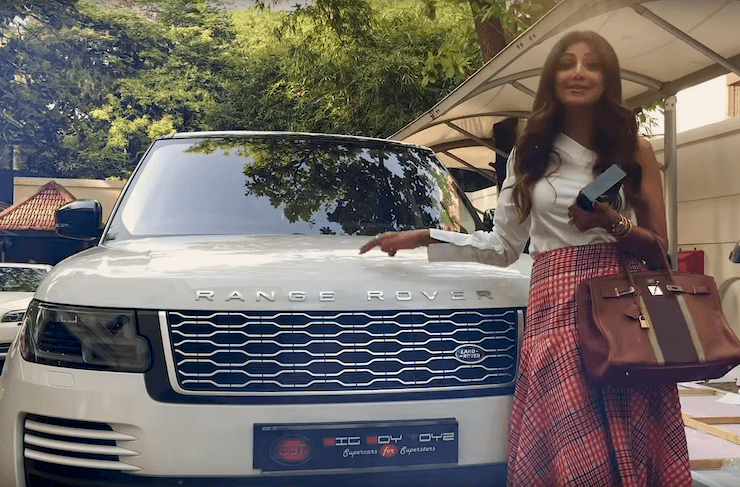 One of the leading actresses of Bollywood Shilpa Shetty has an exclusive collection of cars that includes a Bentley and a Lamborghini. She recently owned a Range Rover Long Wheelbase version; it is a one of a kind spacious car. Besides, the Range Rover is much efficient and capable of amazing stuff when hits the road. This car also bought from BBT in 2018. The Range Rover with pre-facelift version came with a price tag around Rs. 1.8 crores when bought first hand. 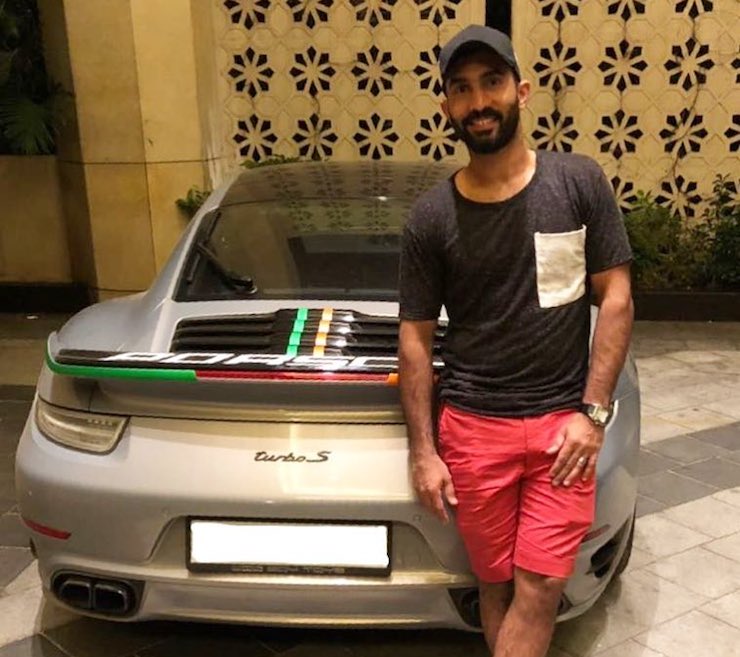 The name is known for the match-winning innings, Dinesh Kartik. The cricket owned a Porsche 911 Turbo S form which he bought from Big Boyz Toyz and often spotted on it. He bought the car back in 2018 which went officially discontinued in 2019. Porsche 911 Turbo S came with a price tag over Rs 3 crores in 2019. 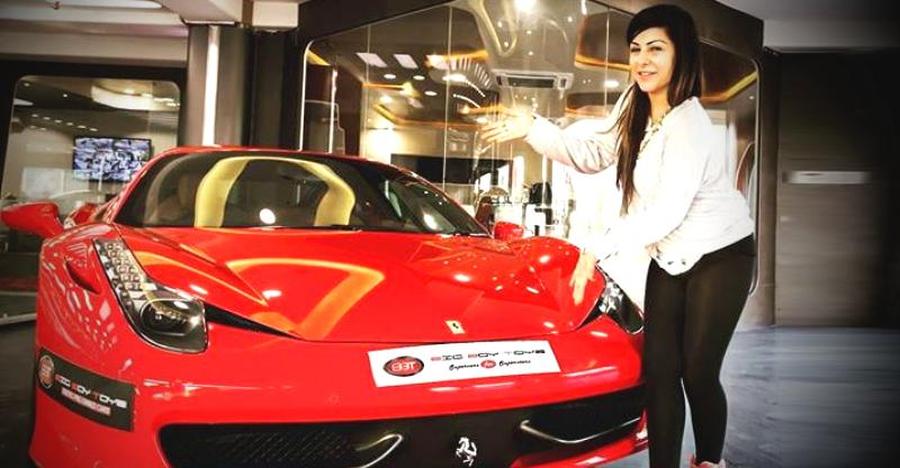 One of the leading rappers from India, Hard Kaur owned a Ferrari 458 Italia which she bought from Big Boyz Toyz. The car also featured in one of her new songs. The red colour of the sports car in the signature Ferrari is a gem of a collection. The vehicle gets powered by a 4.5-litre V8 engine that generates a maximum of 562 Bhp. The Ferrari Italia came with a price tag around Rs. 3.27 crore when new which is now discontinued in the market. 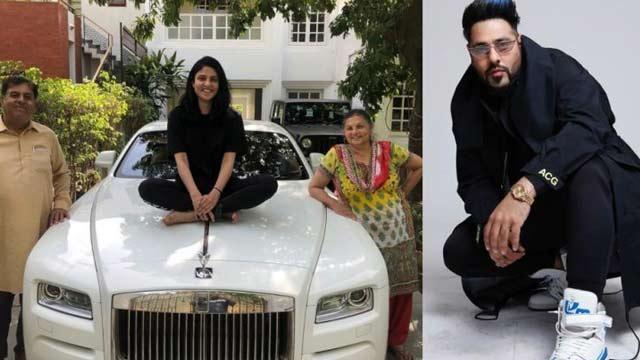 Badshah is one of the famous rappers in Bollywood industry nowadays who also owned a Rolls Royce Wraith. He bought the car in the current year. Badshah has been spotted multiple times in the car driving himself. Though it is unknown from where he bought the car but the rapper shared a photo of his vehicle with family members on his social platform. The new Wraith costs over Rs. 6.4 crores, which is the price of the vehicle only and the buyer have to pay more for the customization of the car. 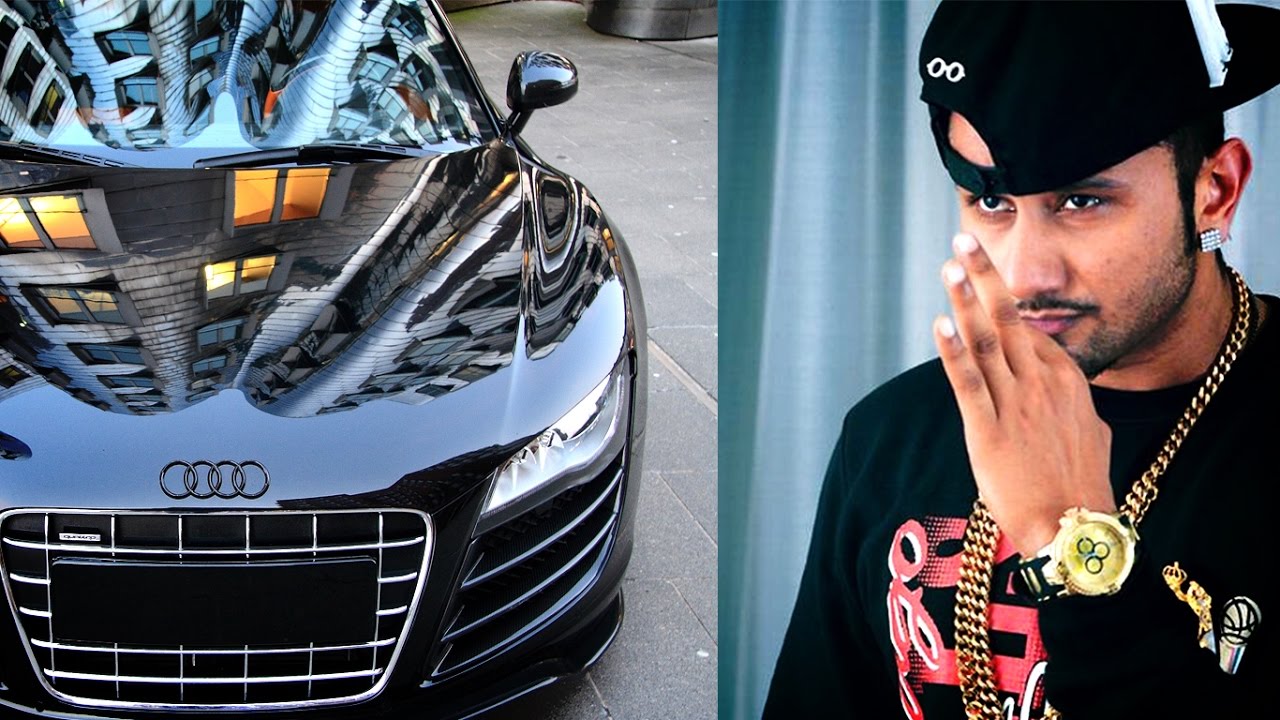 Popular male rapper of India, Honey Singh owns a collection of luxury cars. The rapper bought a used Audi R8 from BBT which he does not use often like his other vehicles. In his luxury collection of cars, he owns Audi Q5 and a Jaguar XF. Honey Singh bought the Audi R8 older model few years back. The new model Audi R8 came with a price tag around Rs 2 crores.