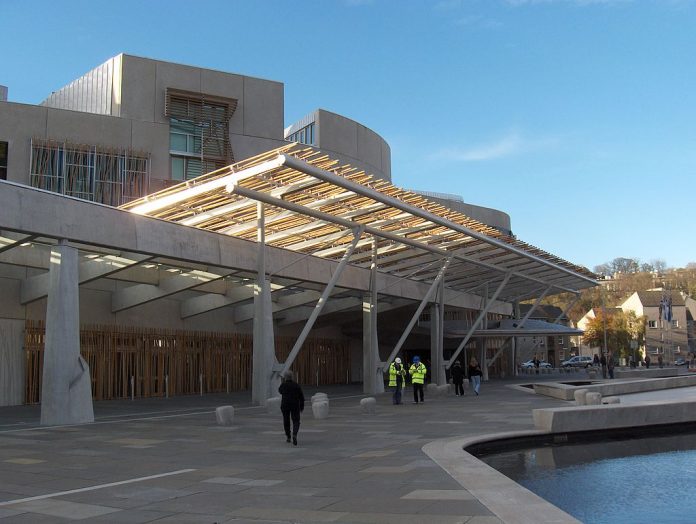 The Scottish parliament has voted to approve the first phase of a bill that will make feminine care products like pads and tampons free for everyone. The British island would be the first in the world to do so, should it go through with the plan to make all products free.

But while the bill has passed its first phase, it now has to pass another phase where members of parliament can request amendments before it gets approved once again. The country has previously made moves to make sanitary products like toilet paper free in public spaces like schools and colleges.

Other progress around the world.

The bill comes at a landmark time for equality, where women’s rights groups around the world are urging legislators to consider removing taxes on feminine care products. The so-called “period tax” or “pink tax” is a common term used to call attention to the fact that feminine care products are taxed under normal sales tax in the United States, where other hygiene necessities are exempt.

In some places, things like groceries and clothes are even exempt from sales tax, while feminine products are still taxed as if they’re a luxury. In 2016 legislators in California voted to exempt feminine care products like tampons from state tax, opting instead to treat them like necessities instead of luxury items.

In the United Kingdom, sanitary products are subject to a 5% tax, something that would hinder low income families or those living in poverty from being able to afford the products on a regular basis. The availability of free feminine hygiene products would be the world’s first step in this direction, though plenty of women’s rights organizations have called for such a program in other places.

Scotland first said that it would stop taxing the products back in 2016 but it never happened. Now, lawmakers are making another step in the right direction by opting to create a program that makes the products free for everyone, instead. If the bill does come into fruition, the country will likely pave the way for others around the world to begin taking steps to do the same in some facet.