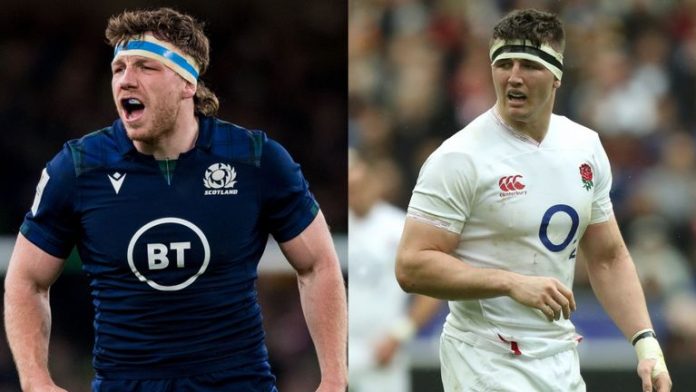 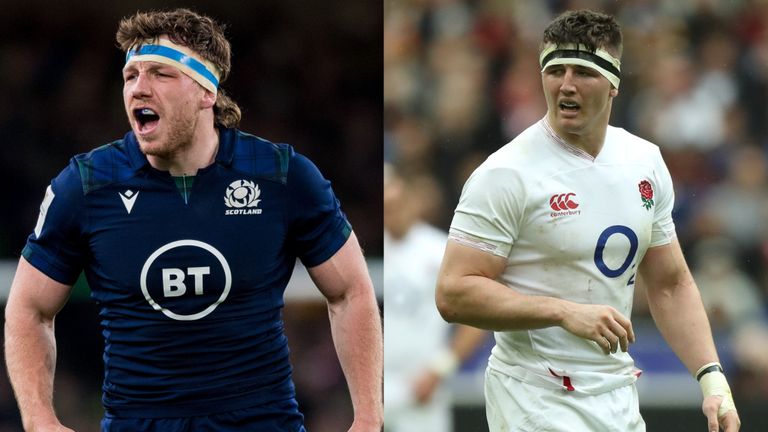 From the front-row battle to half-back pairings, and the importance of the breakdown, here’s our talking points preview ahead of Scotland vs England at Murrayfield in the Six Nations…

While Scotland’s attacking play in defeat at Ireland was full of dynamism, perhaps where Gregor Townsend’s men were most impressive was in the front-row.

Rory Sutherland and Zander Fagerson were taking on two British and Irish Lions in the form of Cian Healy and Tadhg Furlong in Dublin, but the two Scots had the edge at scrum-time and worked tirelessly in general play. 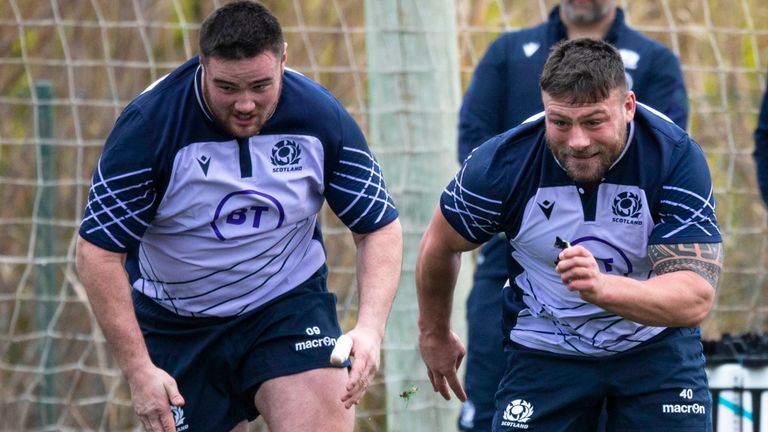 Such an outcome was a turn up compared to previous years when Scotland’s deficiencies in the pack and at the set-piece have costed them in games and left them behind other nations.

On Saturday, Sutherland and Fagerson will take on Mako Vunipola (on his return) and Kyle Sinckler in what will be one of the key battle areas of the Test. If Scotland can gain another edge, or even maintain parity, their chances of victory will increase hugely.

For all its frustrations, the scrum is still a massively potent weapon in rugby – the 2019 Rugby World Cup final the perfect example. 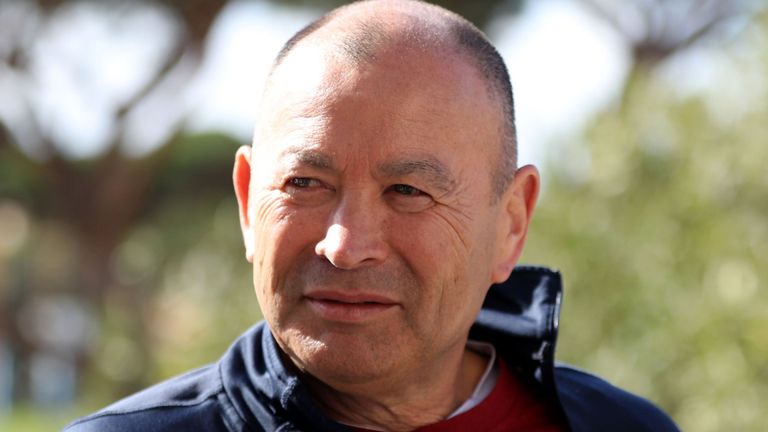 All eyes on the half-backs

A fascinating aspect to this encounter will be how the respective half-backs fare, with talking points prevalent on both sides.

For England, 95-cap Ben Youngs has dropped down to the bench as Gloucester’s Willi Heinz comes in to start – a huge call by Eddie Jones and his coaching staff. 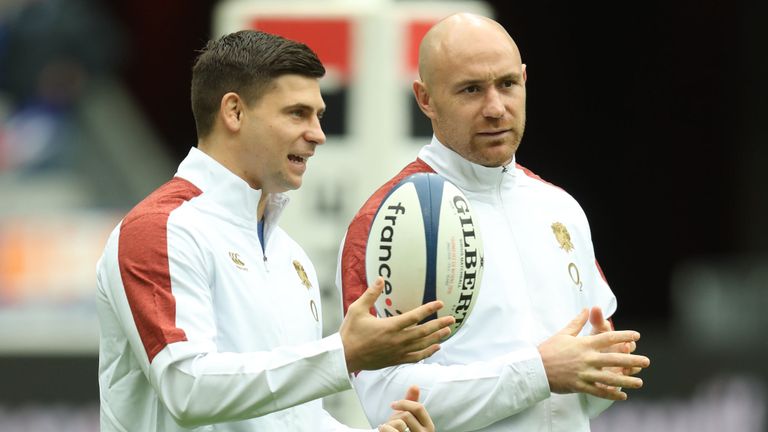 Heinz, who is 33 and has just four Test caps to his name, impressed during England’s Rugby World Cup warm-up fixtures before playing a minimal role in their run to the final in Japan.

Jones has little options to pick from in his squad with regards to nines, though, and with Youngs’ form questionable and inconsistent for some time now, he has turned to Heinz. How he handles the heat of Murrayfield will be something to watch.

Beside Heinz will be George Ford, as skipper Owen Farrell remains at 12 and England deploy a dual-playmaker system again – that despite Jones conceding he should have reverted Farrell back to 10 for the World Cup final… so which is it? England are either best with Farrell at 10 or with him at 12. Jones can’t seem to make his mind up at present. 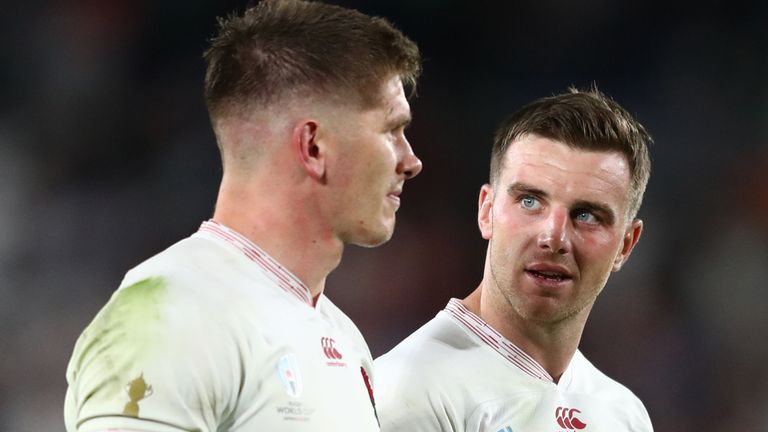 On the Scotland side, Finn Russell remains absent due to his off-field disciplinary issues, allowing Adam Hastings to start again. The Glasgow Warriors 10 is a silky footballer and could thrive in Edinburgh.

At nine for Scotland, Sky’s very own Will Greenwood made the point this week that Ali Price and George Horne both fit the mould of scrum-halves which have caused England all manner of problems in the past – a la Faf de Klerk, Antoine Dupont etc. 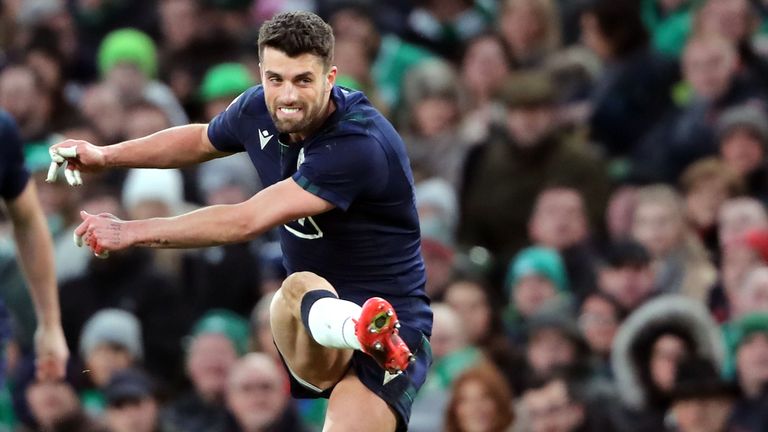 The last time these two sides met in Scotland, the home side put in a thrilling display to beat then-defending champions England 25-13 at Murrayfield in 2018.

The key takeaway from that clash was Scotland’s superiority at the breakdown. Their back-row that day consisted of John Barclay, Hamish Watson (who starts on Saturday) and Ryan Wilson, and time and again the trio combined to thwart England attacks with breakdown turnovers and penalties – indeed they combined to force six that day between them. 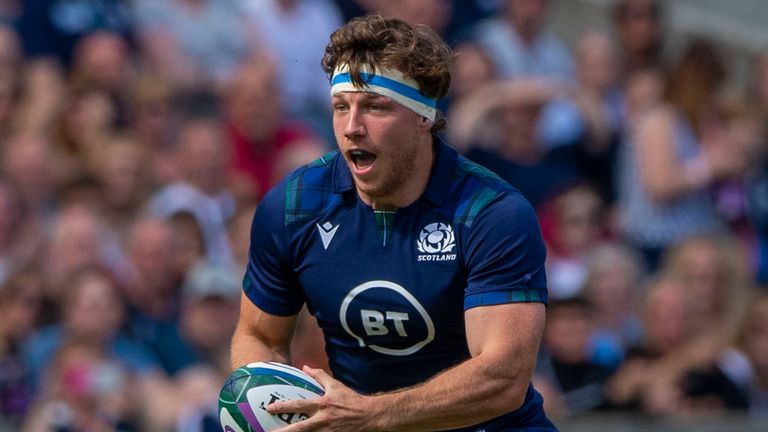 Scotland earned nine turnovers during that game, and it was unequivocally the winning of the match. England’s starting openside on Saturday, Sam Underhill, came off the bench that day two years ago, but was powerless to stop the flow of things and ended up getting sin-binned, while the likes of Mako Vunipola, Maro Itoje, Courtney Lawes, Joe Launchbury and Farrell couldn’t stem them either.

In Scotland’s enthusiasm to play fast and wide in Dublin last week, however, their ruck accuracy was actually not at the required level, as time and again Ireland managed to steal in, jackal over the ball and turn it over.

The battle of the breakdown will go a long way to deciding this Test.

The major selection headache for Jones and co coming into this Championship was at No 8, after Billy Vunipola’s broken forearm injury – his fourth occurrence in two years.

Despite the stunning Premiership form of Harlequins’ Alex Dombrandt, Jones chose to leave him out of England’s Six Nations squad, and instead went about shifting Tom Curry – one of the premier flankers in world rugby in 2019 – to the No 8 role for the first time in his career.

While a superb player, Curry lacked the carrying power a No 8 is required to have at this level in the loss in Paris last week, while his control at the base of scrums was lacking too, as England struggled to press home an advantage in that area. 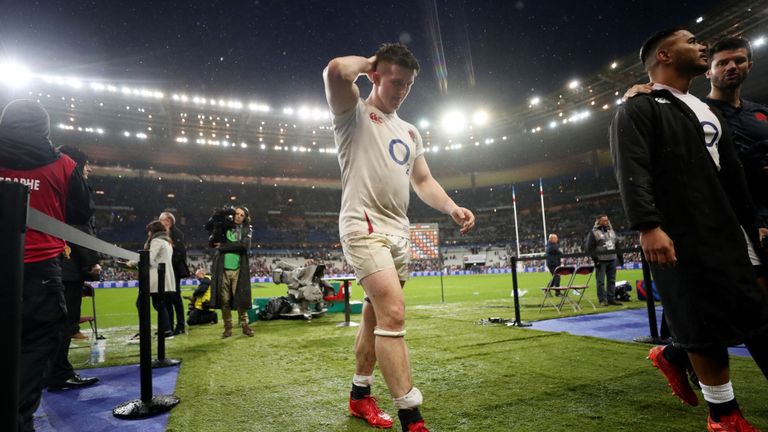 Rather than tinker with things, however, Jones has again gone with Curry at 8 for Saturday’s clash, doubling down on the selection decision.

Saracens’ Ben Earl is on the bench as part of a 6-2 split, and he is having an outstanding season at club level so far. He could well be introduced into the No 8 role if things start to go against England.