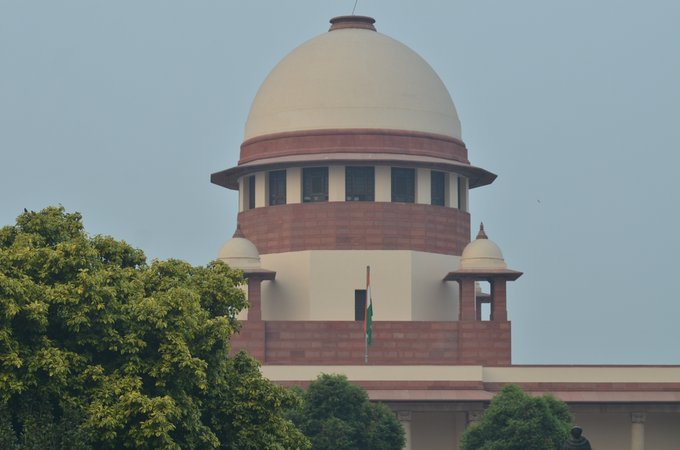 New Delhi: The Supreme Court Tuesday granted bail to 17 convicts in the 2002 Gujarat riots case wherein 33 members of a particular community were burnt alive in the Ode town of Anand district in central Gujarat.

The court also asked them to take part in social work and spiritual services during the bail period to help reinforce moral guidance in them. It directed release of convicts on furnishing bail bonds of Rs 25,000 each, with a surety of equal amount.

A Bench, headed by Chief Justice S.A. Bobde and comprising Justices B.R. Gavai and Surya Kant, has split them in two groups. While six will remain in Indore, where there was one eyewitness to the crime, and the rest will go to Jabalpur, where there were two eyewitnesses. They will, however, not be allowed to enter Gujarat.

It also asked Indore and Jabalpur district legal authorities to ensure that the convicts engaged in spiritual and social work for at least six hours a week. The authorities were asked to help them find work for livelihood.

Following this, the state legal authorities will file a compliance report and also on their conduct. The convicts were represented by senior advocate P.S. Patwalia and advocate Astha Sharma, whereas Solicitor General Tushar Mehta appeared for the state.

In 2012, a court found 23 people guilty, and awarded life-term to 18 for murder, criminal conspiracy, rioting and arson.

Later, the high court upheld conviction of 14 and their life sentence, and acquitted Dilip Patel, Punam Patel and Natubhai Patel. One convict Harish Vallabhbhai Patel died in jail. All the accused belonged to the Patidar community.