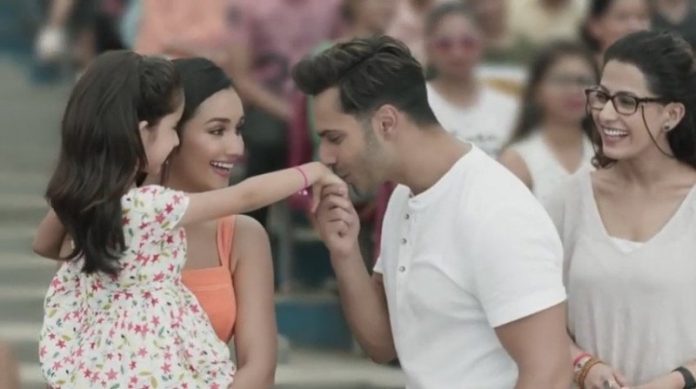 One of the things that attracts me most to Twitter is how the most innocuous tweets or trends can attract disproportionate amount of outrage. It provides a peek into the psyche of the tweeter as well as the “outrager”, possibly in a far more accurate way than even Freud could.

Recently, a twitter handle asked for moms to put up their pictures under the hashtag #SantoorMoms. The hashtag trended within no time and was a runaway success. Mothers across the ideological spectrum put up pictures of themselves with their children. The pictures ranged from a middle-aged mother who could pass off as a teenager herself to grateful sons putting up tributes to their mothers and their stories of struggle. Though riding on the back of the young looking Santoor mom advertisement, mothers of all hues and even some grandmothers proudly uploaded their pictures. In fact it was heartwarming to see a positive hashtag trending, in stark contrast to negative political hashtags that one has got so used to.

However this is Twitter and even this trend was received with a certain amount of negativity that has now become the bane of social media. Women are often at the receiving end of advice and abuse in equal measure and #SantoorMoms was no exception. There were uncouth comments on their clothes as well as assertions that married women were uploading their pictures to entice men.

In the meantime OpIndia carried an article, where its Editor Nupur J Sharma reflected upon her reservations with this hashtag. She spoke about how the advertisement and the subsequent hashtag put unrealistic expectations on mothers who by the very nature of being a caregiver are treated not so kindly by the ravages of time. She wrote that “this trend not only exploits the underlying, unsaid, silent tormentor but also reinforces the impossible standards that are expected from women”.

Here I disagree and these are the reasons why.

Social media by its very nature exploits all kinds of vulnerabilities and insecurities, if one is prone. There are enough studies which have proved that people who spend more time on sites like Facebook are more prone to depression and anxiety. The make-believe world and unrealistic portrayal of people and their near perfect relationships can leave impressionable minds with deep insecurities about gaps in their own far-from-unrealistic lives. And sadly, when I say impressionable, it is not restricted to teenagers and youngsters. So this is a monster of our own creation and we continue to live with it. It is up to the individual to be mature, grounded and not be over-awed by fakeness and falsehoods. Trends like this do not create any additional torment to what already exists due to the complete encroachment of social media in our daily lives. The solution is not in shielding people from visuals that could make them feel insecure. That would make us like the liberals who spend their lifetime looking for possible slights and insults to the “persecuted minority”.

Having said that, I empathise with the angst and vulnerability that a new mother can feel when she looks at pictures of ravishing, young, model like mothers. Most new mothers are consumed by their child’s need and tend to relegate their own interests to that of their child. Very often it results in deterioration in looks and to make matters worse, their health. The dissatisfaction with their own appearance can cascade into multiple issues like lack of self-worth and problems in their closest relationships. And an unhappy mother most definitely leads to an unhappy child. This is where looking at pictures of happy, healthy mothers with older children gives hope to the new mother. Not only does it encourage new mothers to reassess their own fitness and health goals but it also reinforces the fact that mothers can get back to having normal lives and personal aspirations once their child has grown. That is precisely the kind of encouragement that a new mother requires and what could be a better way than glorious sisterhood to do that!