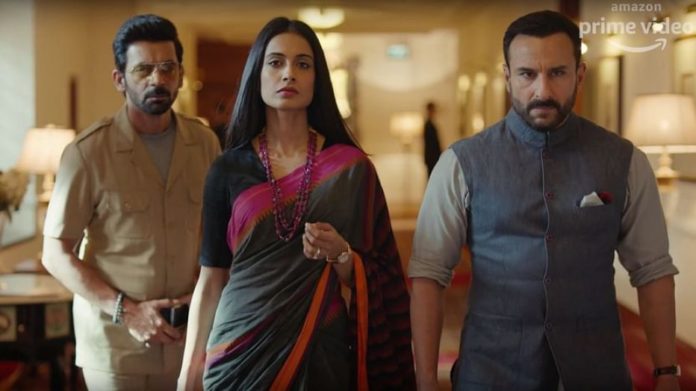 Saif Ali Khan made a mark in the OTT world with his extraordinary performance in Sacred Games for Netflix. He is all set to make an impact on Prime Video this year with ‘Dilli’. ‘Dilli’ is expected to release in October 2020. Apart from Saif Ali Khan, the cast of Dilli will include:

Dilli will be a political thriller and thrillers are ruling the Indian web series industry for a long time now. ‘Dilli’ was initially titled Tandav. Saif Ali Khan confessed recently about his disliking towards the title. Ali Abbas Zafar is the director of the show and Saif Ali Khan expected the title to be poetic.

The official trailer of Dilli Season 1 is yet to be released with ample time left for its premiere on Amazon Prime Video. However, reports suggest the possibility of Dilli Season 2 being confirmed already. It is very rare for a series to confirm the possibility of the next season even before the release of the first season. This news has left fans yearning for more information. The Wink Report will bring more exclusive updates about Dilli and Dilli Season 2 in the forthcoming days.