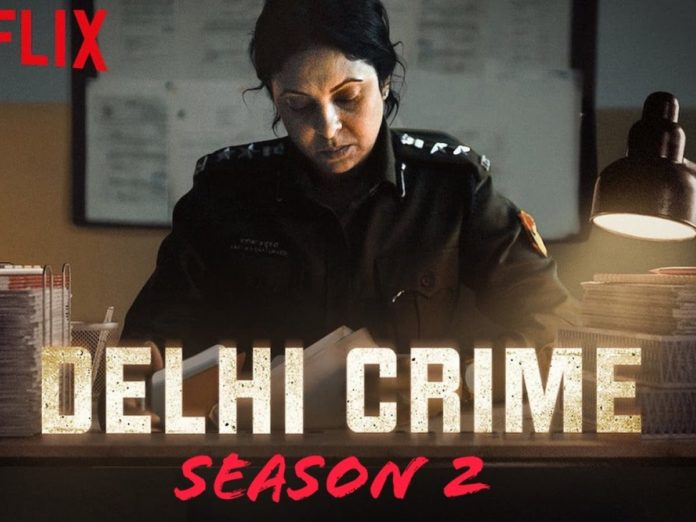 The Covid-19 lockdown is hurting the entertainment industry in a huge way. Top digital streaming services including Amazon Prime Video, Netflix have announced production budget cuts for their upcoming ‘original’, self production releases, a recent report suggested. Prime Video, Netflix India have been basking under the limelight of increased subscription, viewership due to the lockdown situation. However, the future looks bleak with no official reports about entertainment industry resuming back to normalcy.

Recent reports suggested a potential show commission budgets which worried the fans of popular shows like Delhi Crime, Family Man, Bard of Blood, Mirzapur and Sacred Games. These shows are scheduled to released their new seasons anytime this year. While some of the shows are in post production, the other shows are going to bear the brunt of a budget cut.

With official production houses for Amazon Prime Video Originals like Family Man, Made in Heaven and Inside Edge clarifying the absence of any budget cut, it expected to receive further clarification from the production houses of Netflix Originals soon.

Bard of Blood Season 2 release date is highly debatable at this point. From the house of Red Chillies Entertainment, there are no reports that the creators of Bard of Blood Season 2 have agreed to similar budget cut agreements. Further clarification is awaited by Wink Report’s sources. The release looks on track for September or October this year. The first season of Bard of Blood Season 1 released on September 2019 starring Emran Hashmi in the lead role. Though the season 1 received mediocre reviews, the current situation paints a question mark on the production schedules of the upcoming season.