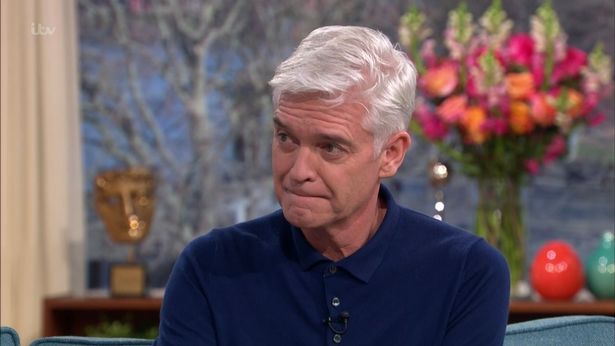 Like Phillip Schofield, he hid his sexuality, going out with women and finally marrying his ex-wife Sara in 2011, after dating her from the age of 19.

The couple had two young children together by the time Keegan, from Batley, West Yorkshire, realised he could not keep the truth a secret any longer, and made the decision to tell his family, and the world.

Now 31 he says: “I send my love and support to Phillip.

“He’s a 57-year-old man. Isn’t it sad he has to wait until this point in his life where he has felt comfortable enough in himself, and with his surroundings, that he can finally come out?

“But he has 100 percent done the right thing. It’s well documented I had suicidal thoughts before I came out. I thought that was the only way out.

“So do you take your own life? Sit and suffer? Or do you cause a bit of upset which isn’t enjoyable or nice for anybody, but in the long term is the right thing to do? It’s the best option.

“For me, things didn’t get easier straight away, but certainly things are much better now.

“Everybody is happier knowing the truth. 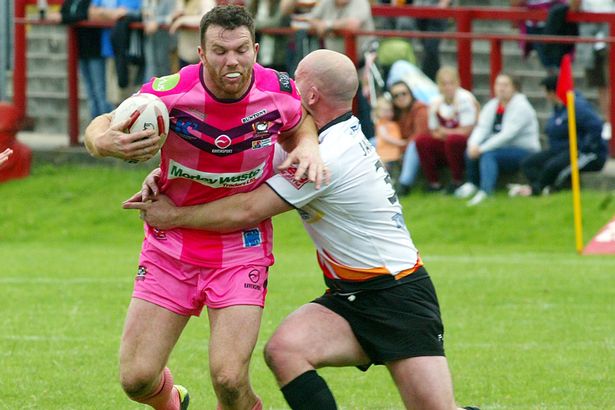 “The initial pulling the plaster off is painful in the short term. As human beings all we want is to belong, and that fear of being different and being pushed away is a horrible feeling. That’s why a lot of people are scared of coming out, and don’t come out.

“For me, it was coming out privately, to my nearest and dearest, that was the toughest bit. Once that is all done, the people who matter most are in the know, and telling some faceless strangers is by the by.

“I told my wife a couple of months before I went public. That was the most difficult conversation I have had to have in my life.