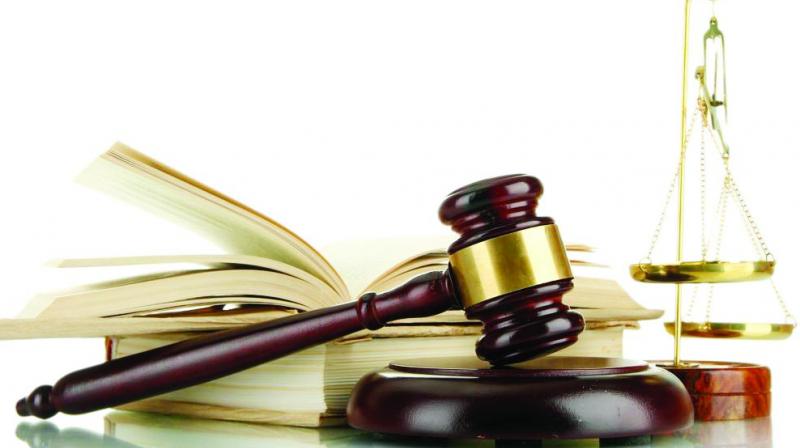 New Delhi: Slamming the Odisha government for delay in setting up of Gram Nyayalayas (village courts), the Supreme Court Wednesday imposed a cost of Rs 1 lakh on Odisha for not filing a counter affidavit in response to apex court’s order.

A bench of the apex court comprising Justices NV Ramana, Krishna Murari and Sanjiv Khanna also imposed cost of Rs 1 lakh on Assam, Chandigarh, Gujarat, Haryana, Punjab, Telangana and West Bengal along with Odisha and directed them to notify to set up village courts within a month.

“Some states have not taken the initiative. No notification has been issued in this regard. Four weeks time was given to the states to notify the establishment of Gram Nyayalayas,” the court observed.

Interestingly, no one appeared for the state of Odisha during the hearing Wednesday.

During the hearing, advocate Prashant Bhushan appeared for the petitioner and argued that the state governments are delaying the establishment of village courts. He also prayed the court to direct the states to explain the reason behind the delay.

The apex court was hearing a petition filed by National Federation of Societies for Last Justice seeking a direction to the Union government and all the states for taking steps to set up village courts under the supervision and monitoring of the apex court.

Significantly, Gram Nyayalayas Act was passed by the Parliament in 2008 for the establishment of village courts for speedy and easy access to justice in the rural areas of the country.