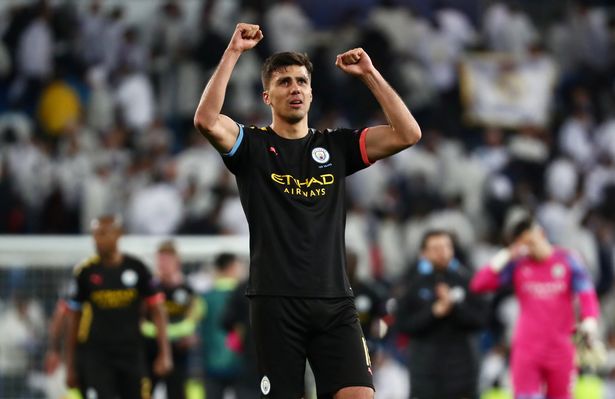 Rodri has claimed Manchester City should have inflicted an even heavier defeat on Real Madrid .

Pep Guardiola’s side earned an historic 2-1 win at the Bernabeu, which has put them in pole position to advance to the quarter-finals.

But £62.8million midfielder Rodri said City let Real off lightly and could have won by an even bigger margin when the Spanish giants tired late on in the game.

“They dropped in the last 10 minutes, we detected that and if the game had lasted a little longer, we could have done more damage still,” said Rodri.

“But, given the way the game was, it’s a very good result for us.

“We showed strength when things went badly and that’s what we’ve lacked this season. We never let the game slip away from us.

“We managed to do something that we have lacked all season, which is hold on in the bad moments, have personality, demonstrate that and not lose our shape or control.

Despite City having plundered two precious away goals to take into the return leg on March 17, Rodri echoed Guardiola in warning against the danger of thinking the tie is already won. 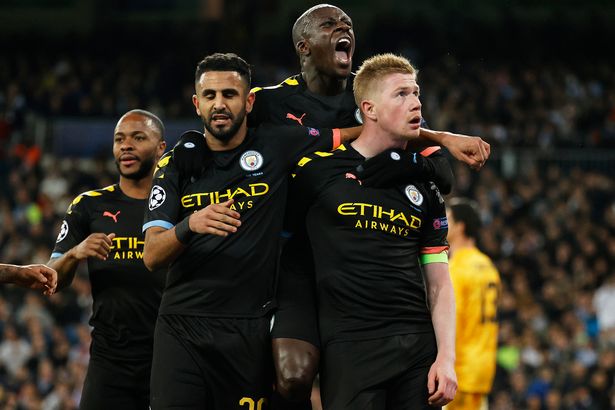 “It’s a good result but it’s not done at all, knowing the opponent we have before us,” said Rodri.

“We will approach the game with the greatest seriousness and I am sure they will battle. We know this is still open.

“Guardiola has said to have respect for our opponents, it’s not done, we’re not through.

“We’re not here just to get through the round, but to try to win the Champions League, so we still need to improve.” 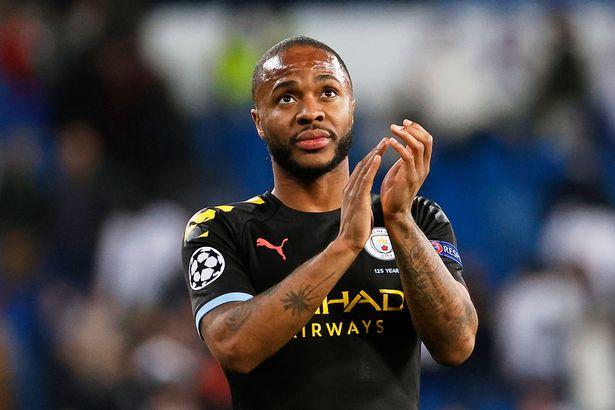