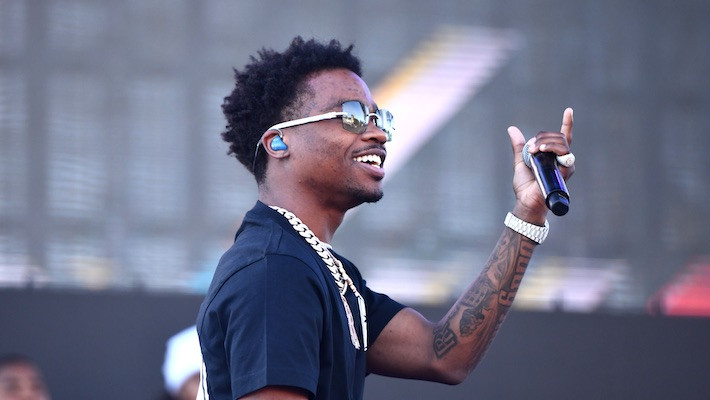 Summer festival lineup announcement season is upon us and it’s time to get excited about all the stacked bills. Coachella‘s two weekends are filled to the brim with today’s hottest acts, and festivals like Governors Ball, Okeechobee, Primavera Sound, and Bonnaroo are no different. But a Netherlands festival is positioning itself as serious competition: The nation’s Woo Hah festival, taking place July 10-12 in the small border town of Hilvarenbeek, just added more rappers to grace the festival’s already dense bill.

Woo Hah is giving American festivals a run for their money, with a lineup of some of today’s biggest rappers. Kendrick Lamar is headlining, and colleagues like DaBaby and ASAP Ferg are joining him. But that’s not all. They just rolled out an announcement for another group of performers, including Roddy Ricch, Young Thug, Pop Smoke, NAV, and Young M.A.

Check out a visual of the announced festival lineup below.

For all new additions and tickets check https://t.co/l0vmQVznTd. ⁣⁣ pic.twitter.com/LSnABsuSTv