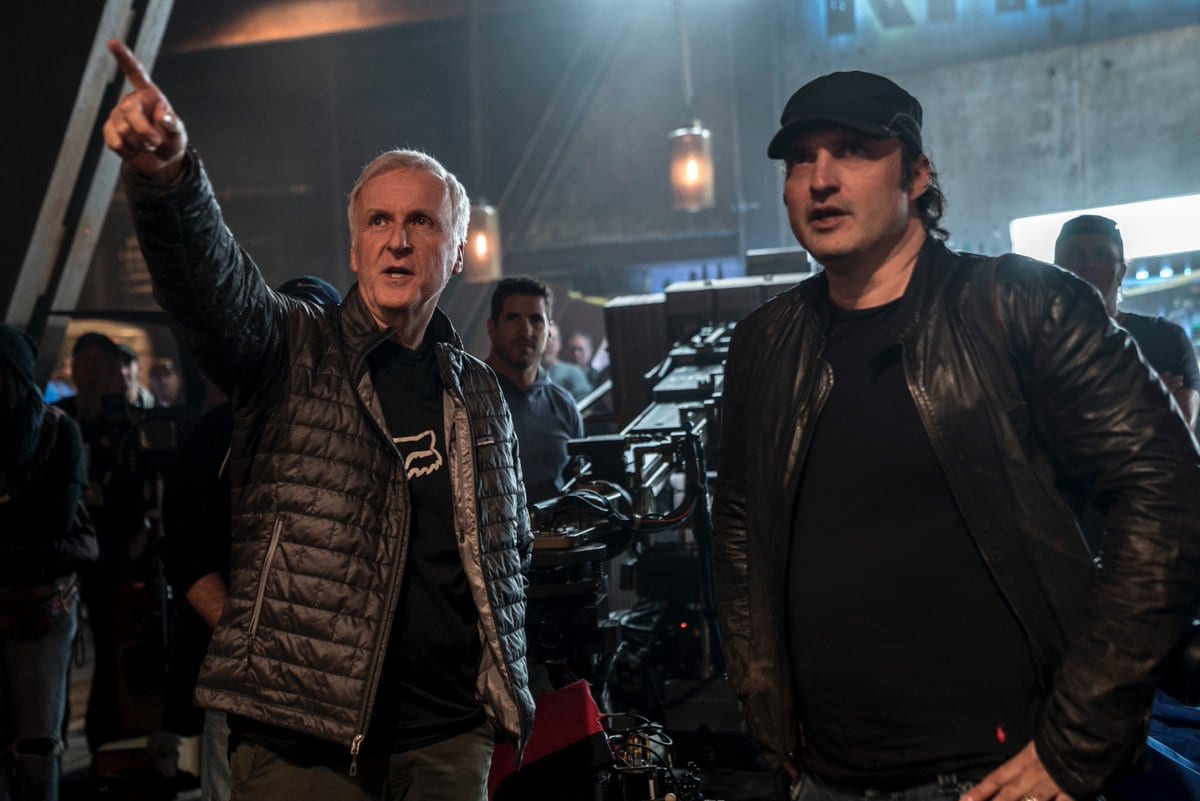 Robert Rodriguez was one of the game changers in independent filmmaking. With a few grand to his name, some of which he got from donating blood and pharmaceutical experiments, he broke out in Hollywood with his scrappy action movie, El Mariachi. It’s a Hollywood dream story, one that has inspired many filmmakers. Rodriguez is still trying to inspire up-and-coming storytellers, which is why he’s making Robert Rodriguez Film School. It’s a new show he’s producing coming to the streaming service, Tubi, which will also host a new movie of his, Red 11.

Rogriguez’s new low-budget thriller was the director returning to his roots. It’s his smallest movie in a long time, although, of course, he has plenty of valuable resources at his disposal at his Austin-based Troublemaker Studios. Red 11 premiered last year at South by Southwest, where it was mostly met with positive reviews. The thriller is based on Rodriguez’s days as a test subject, with the story revolving around college kids becoming lab rats for money. It does not go well. Tubi will stream Red 11 this summer.

The book “Rebel Without a Crew” is almost as famous as Rodriguez’s movies. It’s sort of a bible for some independent filmmakers. The book is about how the director made his cheap independent action movie, and it’s a commonly suggested guide for directors. Ever since he published the hit book, the filmmaker has kept sharing his knowledge and experience with aspiring artists.

Robert Rodriguez Film School is a docuseries about the director making an indie film. In a statement, Rodriguez expressed his pleasure with both of his latest projects finding a home at Tubi:

“I’m thrilled to be partnering with Tubi to deliver Red 11 and its accompanying Film School docuseries free of charge and easily accessible to all audiences. I made both Red 11 and the Film School series to celebrate the 25th anniversary of El Mariachi, and this project shows truly actionable methods using my no crew, micro budget filmmaking style that will inspire others to make their own films and have their voices be heard. These are both dream projects of mine, an entertaining culmination of ideas and ruminations on the creative process that also highlight the heightened sense of spirituality that comes from dancing with creativity when there is an absence of the usual financial resources. In other words, ‘low budget fun.’”

The five-year-old streaming service is based in San Francisco. While it has double the library of movies that Netflix does, it’s not exactly a hot streaming platform. Maybe a symptom of the amount of content in the world, because Tubi has a decent selection of movies. Since they’re working with Rodriguez, perhaps we’ll see them release originals from more established directors in the future. It’s certainly a step forward for the under-the-radar platform.

“Red 11 and the story of how Robert made this movie is inspirational to up-and-coming filmmakers. We are thrilled to amplify Robert’s message to the next generation of filmmakers as a part of our commitment to helping independent films find a wide audience.”

Rodriguez made a strong comeback last year as a filmmaker. After years of underwhelming kids movies, sequels, and experiments, Rodriguez directed one of his most entertaining and imaginative efforts yet with the overlooked Alita: Battle Angel. The director’s B-movie sensibilities gelled well with producer/writer James Cameron’s voice. Their two minds produced a visually stunning action movie with a dazzling lead character and performance from Rosa Salazar. See it if you haven’t. On the biggest screen possible. With the sound cranked up. And enjoy.